Dean Solomon’s research interests are in the area of complex fluids—soft materials with properties intermediate between fluids and solids. His group has developed and applied 3D confocal microscopy methods to study the soft matter phenomena of self-assembly, gelation, and the biomechanics of bacterial biofilms. His work has also included discovery of a universal scaling for polymer scission in turbulence that identifies the limits that scission imposes on turbulent drag reduction. Other research interests have included the rheology of polymer nanocomposites, the microrheology of complex fluids, and the microfluidic synthesis of anisotropic particles.

His teaching interests have included development of undergraduate courses in Polymer Science and Engineering, Molecular Engineering, and Chemical Engineering Process Economics, as well as graduate electives in nano and colloidal assembly and light scattering. Dean Solomon has received the College of Engineering 1938E Award (2002), the University of Michigan Henry Russel Award (2003), the U-M ASEE Outstanding Professor of the Year Award (2006), the Rackham Graduate School’s Faculty Recognition Award (2008), and the College of Engineering Education Excellence Award (2010). He has been recipient of the NSF CAREER award, 3M’s Non-Tenured Faculty Award, and the 2011 Soft Matter Lectureship from the Royal Society of Chemistry’s journal Soft Matter. In 2017, he was elected as a Fellow of the American Association for the Advancement of Science.

Dean Solomon previously chaired the Society of Rheology’s Education Committee and its Metzner Award Committee, as well as the Fluid Mechanics Programming Committee of the American Institute of Chemical Engineers. He is a current member of the Editorial Advisory Board of the Journal Rheologica Acta. From 2013 to July 2017, he served as an Associate Dean of Rackham Graduate School, where he focused on academic programs and initiatives—including working with the School’s faculty-led, cross-campus initiative on graduate student mentoring—in addition to his work with programs in engineering and the physical sciences. 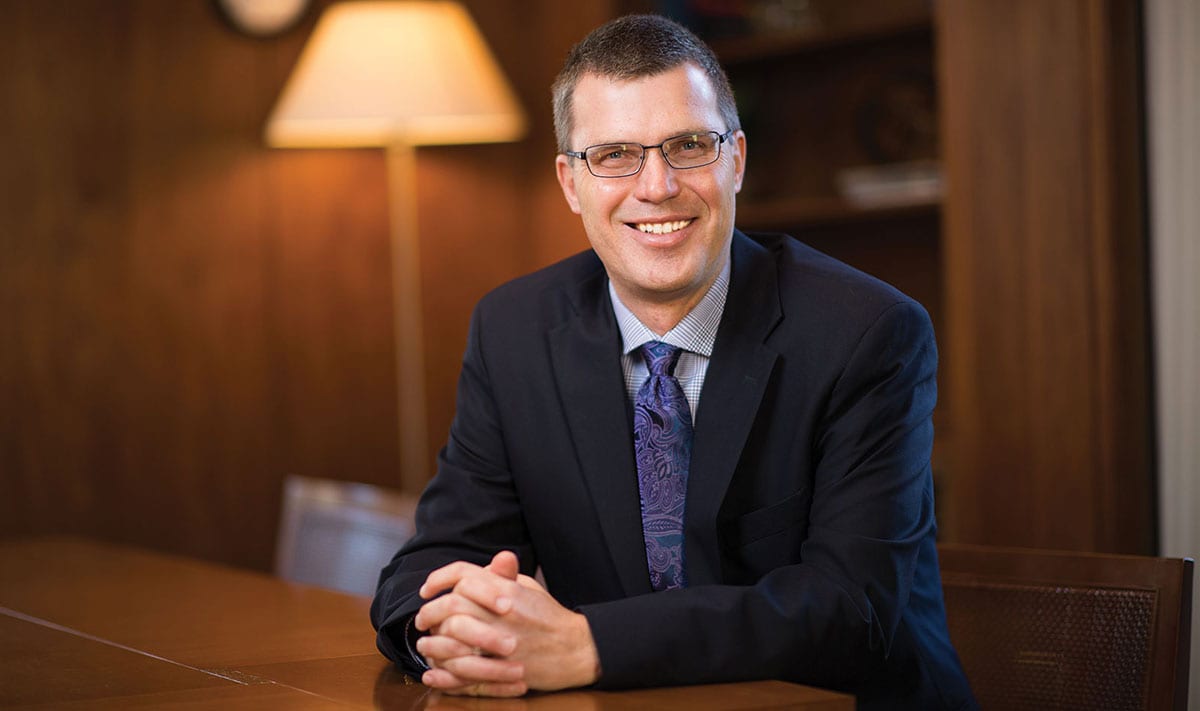 Rackham is leading a charge to reenvision graduate education at U-M in a way that is student centered and faculty led, and that emphasizes a holistic view of graduate training. This will include preparing students for an expanded range of career opportunities and providing outlets for interdisciplinary, project-based approaches to solving complex, real-world problems for both doctoral and master’s students.