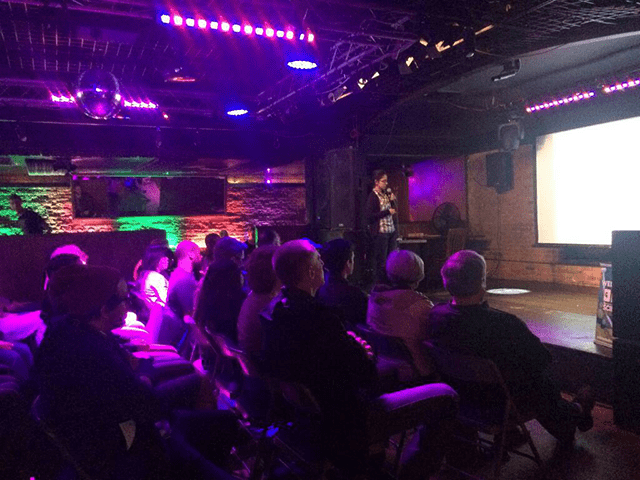 I gave a talk about my field of work a couple of months ago, to an audience of people mostly outside it. After the talk, a senior member in the audience came over and asked me a few questions about genetics and health. He had a family history of lung cancer, he said, and he had always assumed it was because everybody in his family smoked a great deal. However, there was a recent article that said that 60% of cancer is due to bad luck, so he was confused about whether smoking had played any role at all.

His question gobsmacked me. I had been aware of the “bad luck” article as an exceptionally bad piece of science reporting (and slightly bad wording by the authors): what they had actually shown was that some tissues/organs have a higher cancer rate than other tissues because they divide more rapidly (and thus randomly acquire more mutations.) It said nothing about different cancer rates between different people for the same type of cancer, which, in some cancers (like lung cancer or skin cancer), is heavily dependent on the environment (example: how much you smoke, and how much UV exposure your skin has.) How was this reported? “60% of cancer is bad luck.”

We have, in my lab, discussed this paper and its reporting in great detail. I have been an active participant in various groups working on effective science communication to lay audiences. This incident, however, was the first time the importance of these organizations really hit me. I was always intellectually aware of the importance of outreach, and making science accessible to everyone. Now I viscerally know how important it is.

And that's how important science communication is. It's not just for lay audiences to understand science. It's for scientists to understand how their work affects the world around them.