Home » Discover Rackham » Public Scholarship in the Time of HIV/AIDS

Public Scholarship in the Time of HIV/AIDS

How we can use public scholarship to address how inequalities thrive in our bodies, communities, and institutions? 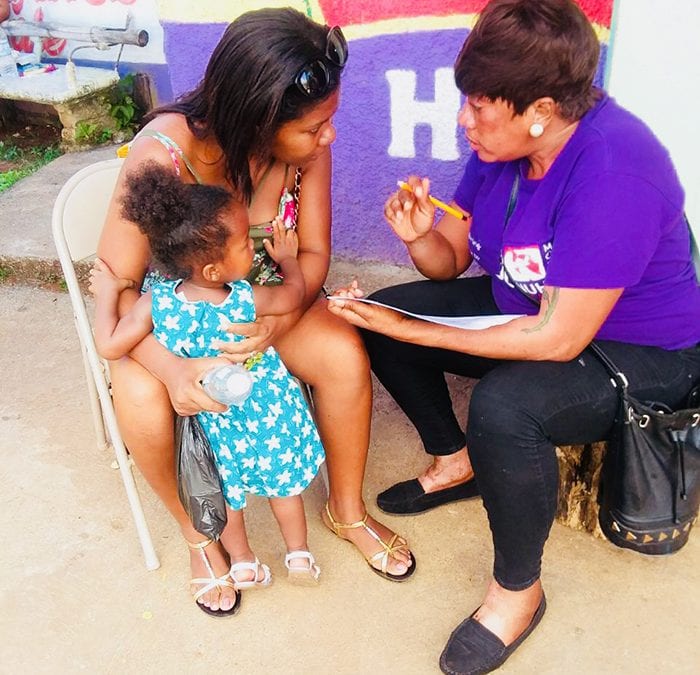 As we approach National HIV Testing Day on June 27, communities throughout the country will gather to raise awareness of HIV and provide testing services. In Detroit, for example, local organizations such as Gospel Against AIDS, the Michigan Health Department, and Walgreens pharmacy will collaborate to coordinate activities and service provision, particularly for underserved communities disproportionately impacted by HIV/AIDS (see posters below). This collective effort to join forces to fight against the epidemic invites us to consider the roles of scholars and higher education in leveraging knowledge to improve the health and well being of communities.

I enter this conversation as an HIV tester in Detroit and researcher of the cultural politics of HIV/AIDS in Black women’s lives. Through both of these experiences, I have seen the ways HIV/AIDS disproportionately impacts socioeconomically marginalized groups such as Black and Latino gay men and women of color, particularly Black women and transgender women. I have witnessed the silences about sexuality and illness that unfold in public discourses and daily life. I have observed the strategies that individuals and communities employ to navigate the fraught terrains of survival and health care. I have also participated in efforts to address the neglect of people of color from research, public health interventions, and social justice agendas. Collectively, these experiences revealed to me the significance of publicly engaged work driven by research-informed social action.

This revelation, alongside the backdrop of growing racial and gender disparities in rates of HIV transmission and AIDS diagnoses, beg a critical question: How can the praxis of public scholars(hip) intervene in enduring health inequities, while expanding access of the intellectual capital of higher education institutions such as the University of Michigan to communities?

For me, responses to this question rest in the possibilities of doing publicly engaged work using the tools of health humanities to address the embodied realities of marginalization. More specifically, this involves: a) integrating the lived experiences of people living with HIV with academic work to create evidence-based counter narratives to mainstream discourses about health inequities; b) pursuing community engaged practices around organizing and resource mobilization in order to connect the holistic health needs of communities to the heterogeneous networks of scholars and learners in elite institutions; and importantly c) developing and sustaining reciprocal exchanges between academic and community-based partners that map pathways to creative work produced with, about, and for diverse publics.

This commitment to public scholarship recognizes HIV/AIDS as an epidemic of intersectional inequalities. In doing so, it requires the use of interdisciplinary frameworks in unpacking and transforming rigid cultural norms regarding race, gender, sexuality, and health. This work is best done when it is sensitive to the continuum of knowledge creation both within and beyond the university—this means exploding the territorial boundaries that not only keep disciplines from engaging in productive conversation among each other, but that also undermine the relevant application of research to communities beyond the ivory tower of academia.

This also means looking for alternative venues and formats to present interests and expertise.

Fortunately, many actors and initiatives across the university offer a useful staging ground to reimagine our roles in higher education. The work done by Rackham’s Program in Public Scholarship, Imagining America’s PAGE, and the National Center of Institutional Diversity offer useful examples. In these spaces, we can leverage the tools, skills, and networks to effect change in both educational practices and public life.

As we reimagine the role of scholarship in service to community problem-solving such a HIV, join the current efforts to spread awareness of free and confidential HIV testing at two sites in Detroit on June 27 from 10:00 a.m. to 7:00 p.m., 6331 East Jefferson Avenue and 22380 Moross Road. 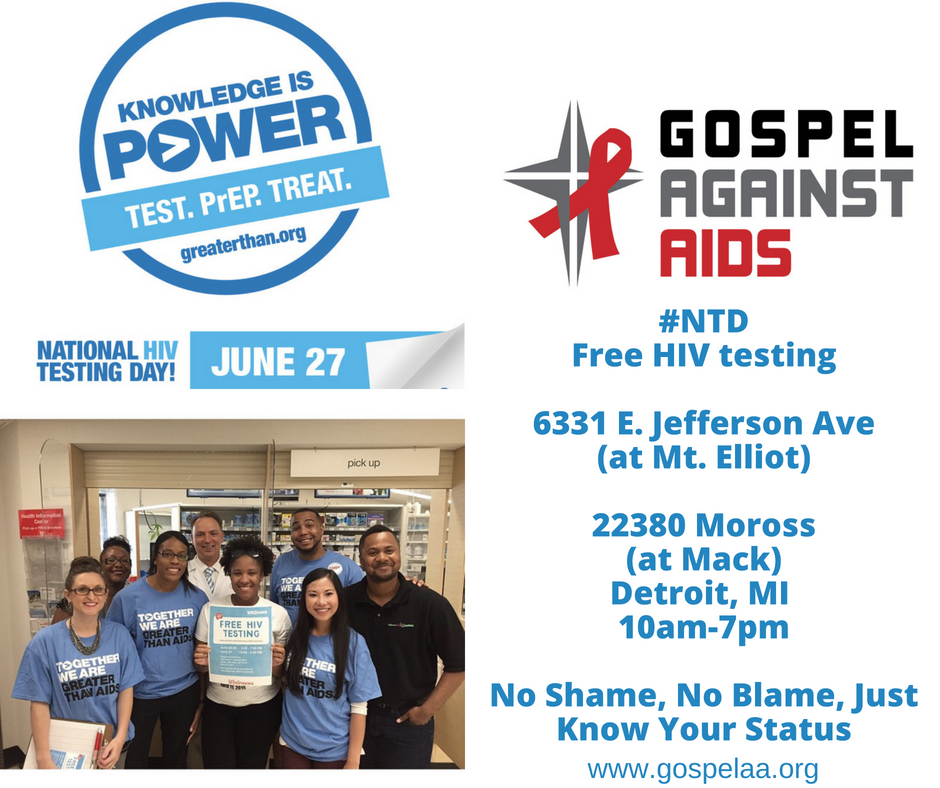