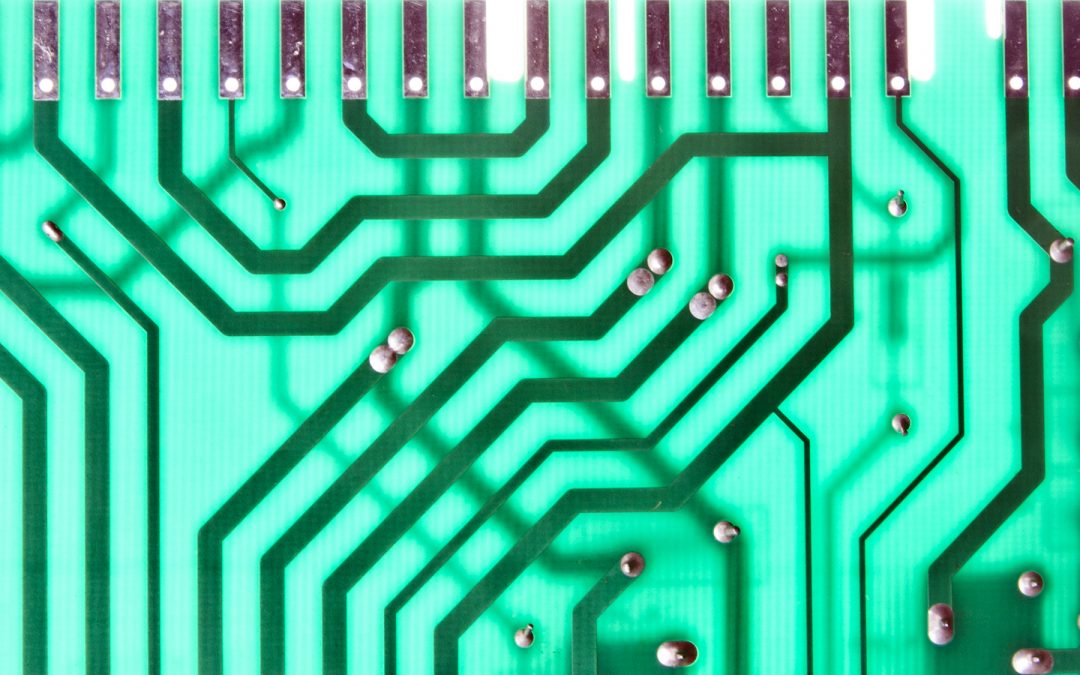 For Max Radin, education at the University of Michigan is a family affair. When he arrived in Ann Arbor to pursue his Ph.D. in physics, he stepped onto the same campus where his father and aunt were students, his grandfather was an award-winning neurochemist, and his grandmother was a professor of social work. He says his family’s connection to the university wasn’t particularly what brought him here, “Not consciously anyway,” he says. “At the end of the day, I went with my gut instinct.”

Radin, among other things, was attracted to the emphasis on applied physics, which ultimately worked in his favor, as his course of study didn’t quite fall within the confines of conventional physics. “A lot of the things I learned while doing my research as a Ph.D. student are critical to what I’m doing now, but at the time I was not anticipating going into this field. At the time, I was not thinking about quantum computing at all.” His dissertation, First-Principles and Continuum Modeling of Charge Transport in Li-O2 Batteries, earned him the ProQuest Distinguished Dissertation Award, which recognizes outstanding research by exceptional students.

Not the Same Old Song and Dance

Another factor in bringing Radin to U-M was the sense of community both on and off campus. “I remember having a positive impression when coming for a visitor’s weekend,” he says. “Aside from the academics and research, I liked that Michigan has a strong culture around music.” During his time in graduate school, he would play the clarinet with both the Life Sciences Orchestra and the Campus Symphony Orchestra. Radin also participated in Ann Arbor’s vibrant tango community and danced with the MTango club on campus. His interest in music even reached the top of Burton Tower when he took one of instructor and carilloneur Steven Ball’s classes, allowing him to play the Baird Carillon for all of campus to hear.

Upon completion of his Ph.D., Radin continued on to UC Santa Barbara for a postdoctoral position, following in the steps of a professor whom he had met during his time as a graduate student. There, he continued in a similar field of research and focused on using computer models to study lithium-ion battery materials for nearly four years before moving into his current role as a scientist at a quantum-computing startup called Zapata, a company founded in 2016 by a group of Harvard researchers. 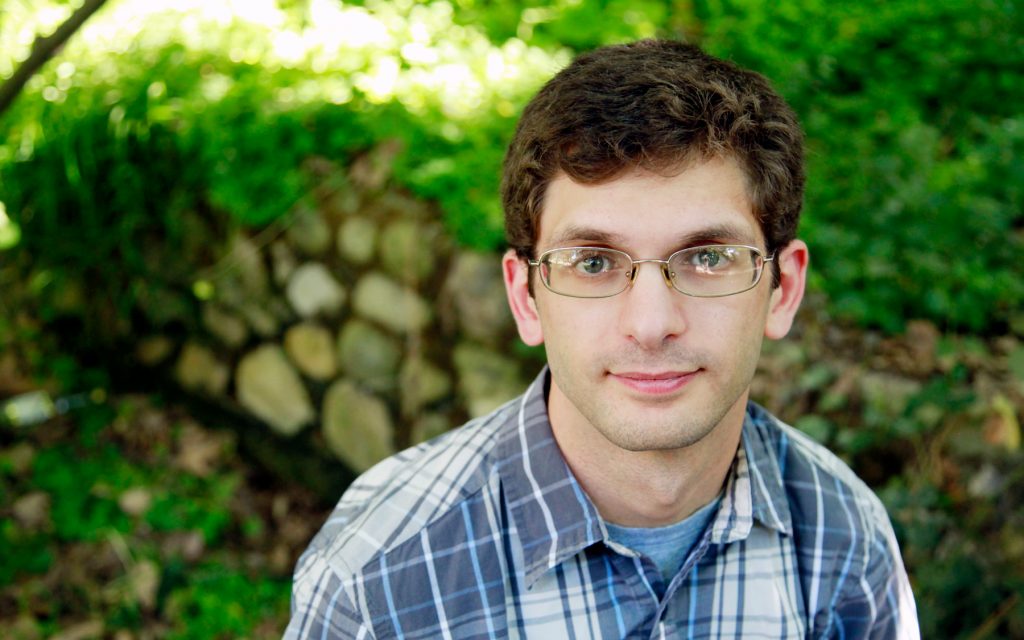 “It’s somewhat of a different direction for my career,” Radin said. “But one of the things quantum computers can be very good at is studying chemistry and materials. I never thought I’d transition into that area until I saw chemistry as a promising application.”

Radin works on software and algorithms for quantum computers and seeks to discover how they can be used to solve important problems. Quantum computers can be exponentially more powerful than the normal personal computers the average person uses every day. That’s why scientists are looking for ways to harness that power to solve problems that would otherwise be intractable. For example, more accurate simulations of the interactions between atoms and molecules could accelerate the discovery of new drugs or materials for batteries.

Aside from his work in academia and industry, Radin has been an active software developer. His most used app, Atom3D, allows Android users to visualize materials at the molecular level. While some of his other projects are for a more specialized audience, this one is for anyone with even the slightest interest in chemistry.

Radin also joined forces with a friend when they entered a contest in which participants had one week to develop a video game in the style of the 1980s text-based computer game Rogue, in which players control a character as they explore various levels of a dungeon. Their game, Rogue Starfarer, was ranked 26th among the entries and is available to play here.

“I’m a big believer in websites where people can share their knowledge freely with the world.”

Max will be the first to tell you that developing apps and making them available for free is very much a passion project. “There are advertisements in the apps, but I barely make any money from them, so it’s certainly not a money-making machine. It’s something I thought was interesting. It’s also a way to learn things and get familiar with something new, in this case programming and Java and making apps for mobile devices. Writing software is fun. It’s kind of like Legos for grown-ups.”

Radin also shares his knowledge in a myriad of ways, including as an active contributor to websites like Wikipedia and Quora, common platforms for crowdsourcing information. “I’m a big believer in websites where people can share their knowledge freely with the world.” He discusses the tension in the academic world surrounding Wikipedia and its reputation as a lower quality source when compared to books or scholarly articles. But he says, depending on the topic, many articles on the platform are quite detailed and thoroughly reviewed and edited for accuracy. “Sometimes we don’t realize what a big impact these tools have and how different life was before we had them around where you could just go online and look up basically anything known to mankind. I think the fact that all of this knowledge can be distributed so freely online now has created some tension in the world of publication and the distribution of information because we’re disrupting the traditional model.” Radin says he feels a sense of responsibility to contribute as a scholar in his field: “I think there’s some satisfaction in having answered someone’s question or having corrected an error in Wikipedia or added some new information that wasn’t there before.”

To the next generation of researchers and information seekers, Radin urges graduate students to be active in the trial and error process of exploring the direction of their studies and careers. “Because of the way navigating career paths varies so much between fields and people and times, ultimately all graduate students need to sit down and figure out what they want their career paths to be and figure out what they need to do in order to go there.” And as you can tell from his story, where you end up may be a welcome surprise.