Youth, Race, and Media in the Digital Age 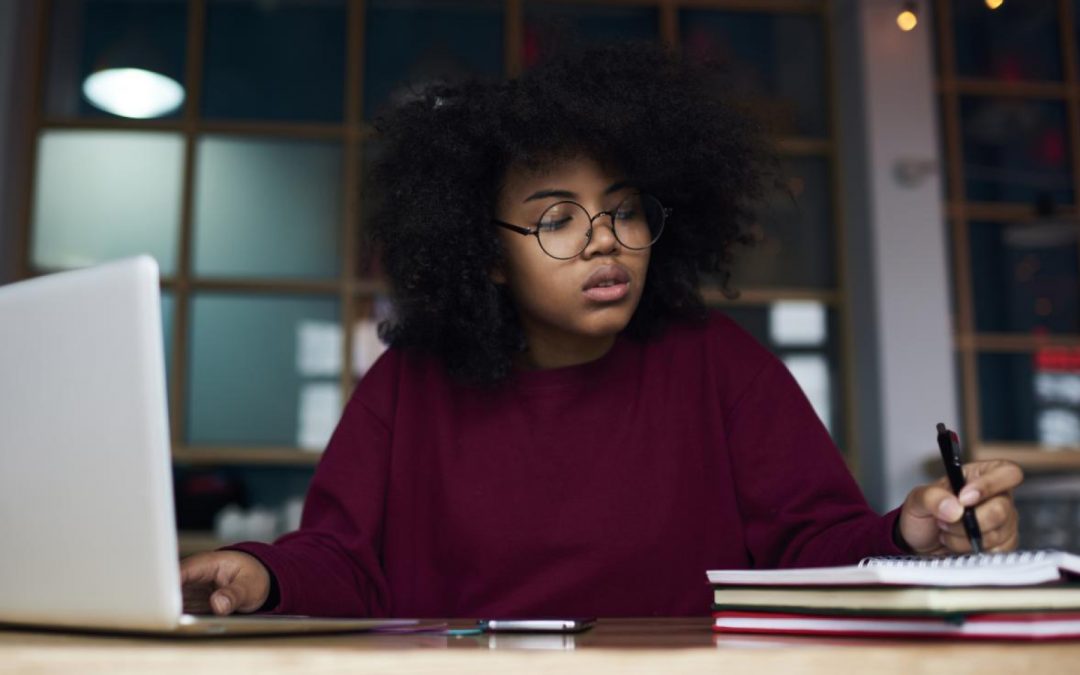 “Hip-hop is just a fad.” In the 1990s, S. Craig Watkins (Ph.D. 1994) heard those words a lot. As a doctoral student in sociology, Watkins wanted to pursue work that would help him better understand the growing influence of media in the lives of young people, especially those in the social and economic margins of society. Of course, there was the widespread perception that hip-hop was indeed just a phase and that any research around it would have little or limited impact. Watkins, however, knew better. He could see the way hip-hop culture was influencing everything from fashion to sports to film to advertising, saturating youth culture and interweaving itself in the very fabric of society. This phenomenon married Watkins’s desire to study race from a sociological perspective with his interest in media and communication.

Watkins was part of the first wave of academics who thought critically about hip-hop and the culture that has emerged around it from a social-science perspective. “Hip-hop was having significant influence, and we knew it would continue,” he explains. “I wanted to know how young people were navigating the world through their relationship with hip-hop, media, and technology.” The research led to his first book, Hip Hop Matters. In it, Watkins discusses the ways in which hip-hop culture, from the entrepreneurial elite to a thriving underground community, permeates the broader cultural economy and reflects notable changes in technology, media, and society.

As he considered the relationship between youth of color, media, and technology, Watkins shifted his focus to the relationships young people build with and through advances in the technological space, specifically digital and social media. He recently completed a seven-year project with a research collaborative funded by the MacArthur Foundation, and his findings can be found in Watkins’s most recent books—The Digital Edge and his follow-up, Don’t Knock the Hustle.

The concept of digital divide as a generational or socioeconomic idea has been long used as a lens through which to view the nuances of digital behavior; however, in Watkins’s The Digital Edge, he examines digital-media participation from the lens of race, specifically that of black and Latinx teens. During the two-year study, Watkins observed high-school students and sought to understand their use of technology both in and outside of the classroom. While the classroom required a more restricted use of technology with little opportunity to exercise agency or creativity, he notes that teens were far more likely to find a creative outlet in technology outside a structured learning environment.

Watkins has written five books and is also the founding director of Texas’s Institute for Media Innovation, which aims “to better understand the intersections between media, technology, and the future of innovation.”

Outside of class, students were observed as more creative, more collaborative with one another, and ultimately more hands-on with projects related to what they actually might want to do in the future. “One student found a tutorial online and worked with a couple of his peers to build his own gaming computer. Outside the classroom, these kids were more connected to the reasons people invest in technology in the first place—creative freedom and the ability to form an identity around your interests and aspirations.”

The work described in The Digital Edge also addresses issues surrounding the lack of diversity in STEM fields, the rise of tech-rich/curriculum-poor classrooms in low-income schools, and implementing an ethos of “future readiness,” rather than “work readiness.”

At the completion of the research described in The Digital Edge, Watkins remembers feeling unsatisfied with what schools were doing to prepare students for life in an evolving and unpredictable economy. What do young people do in a world where the very nature of work is different than it used to be? How do they learn to create their own opportunities in a changing world?

In Don’t Knock the Hustle, Watkins explores the economic impact of a digital society more deeply by understanding how young creatives use tech innovation to disrupt entertainment, education, and civic life.

“Outside the classroom, these kids were more connected to the reasons people invest in technology in the first place—creative freedom and the ability to form an identity around your interests and aspirations.”

During one of his many interviews with individuals in their 20s, Watkins met a group of independent game developers, most of whom had already worked in the industry. They formed their own collective and met once a month to talk about shared interests and projects they were working on. The group members thrived in an alternative game industry, one in which they developed their own mobile and computer games. To succeed, they had to leverage their connections with technology and one another to form their own game-making economy. This was a perfect illustration of how young creatives use “side hustles” to create social networks and access to knowledge and information that support the pursuit of their aspirations.

Watkins’s work is helping researchers better understand how young people use social media and technology as innovation labs to invent and work in the periphery of tech giants like Google. “I like to think this research is a peek into the future and what school looks like at the intersection of learning, work, and creativity.”

As the founding director of the Institute for Media Innovation, Watkins intends to develop research around the growing presence of artificial intelligence in the lives of children and young people.

The incoming Ernest S. Sharpe Centennial Professor at the University of Texas at Austin, Watkins looks back at his time at Michigan as being full of opportunities to learn outside his own field, and he encourages current graduate students to do the same. “The world is interdisciplinary; take the chance to step out of your lane and soak up the opportunity to do so at Michigan.

“The person who walked onto that campus as a first-year Ph.D. student was very different from the person who graduated,” Watkins recalls, “thanks to the opportunities, the faculty, the speakers who came to campus, my fellow graduate students—it was an incredibly powerful experience.”