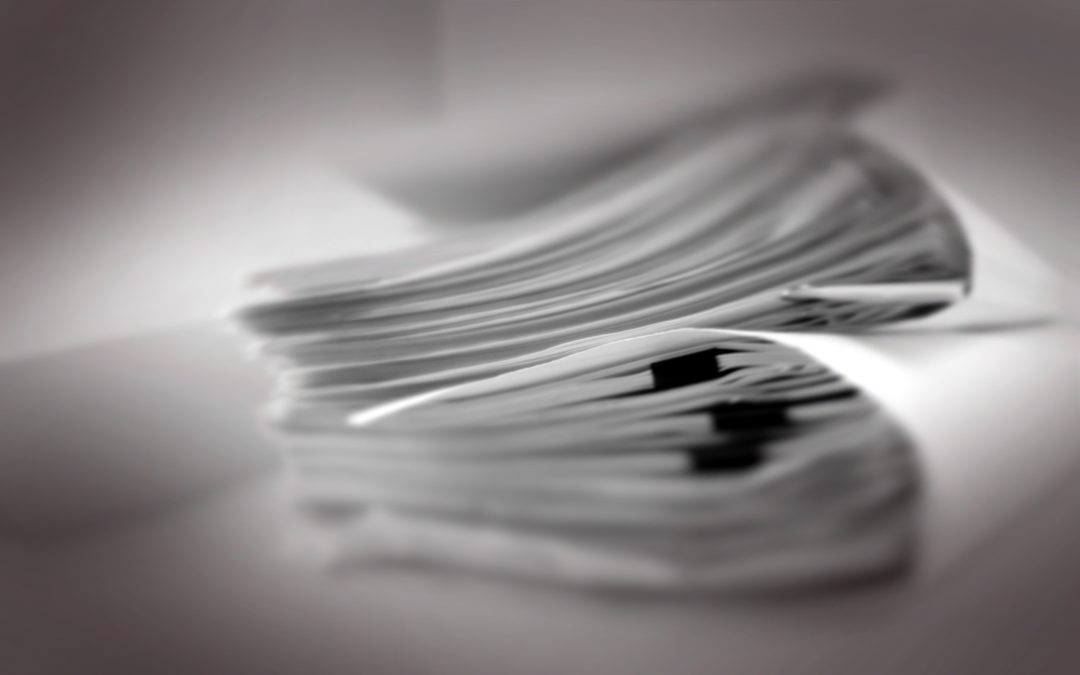 The origin of the virus that causes COVID-19, which to date has now infected nearly 42 million people and claimed well over one million lives worldwide, has been the subject of ongoing medical, academic, and political interest since it first appeared in Wuhan, China at the end of 2019. Hypotheses have ranged from the banal—that it first developed in bats or another animal before transmitting to humans—to the sensational—that it was a biological weapon that escaped from containment or, even worse, was intentionally released.

In mid-September, a paper was published that seemed to confirm the most extreme scenario. A team led by an expatriated Chinese virologist published a paper that claimed the novel coronavirus behind COVID-19 was, in fact, engineered in a Chinese lab. The author would later claim it was then intentionally released.

The paper’s sensational findings drew the attention of Amanda Peiffer, a Ph.D. student in the U-M Department of Chemical Biology, who found issues with its citations. These citations, she learned, included an essay that had been posted to LinkedIn after being rejected by a scientific journal, as well as one whose author claims to run a company that appears to not exist. Peiffer alerted CNN to these and other citation issues in the paper, which threw its credibility into question.

Peiffer’s concerns have been bolstered by findings from Johns Hopkins University, which criticized the science behind the paper, as well as its sources.

“I was really disturbed to see such a shoddy piece of work, that I would not accept if turned in to me by one of my own students, receiving such attention and being treated as a valid scientific paper,” Anna Mapp, Rackham associate dean and Peiffer’s advisor, says.

Read the full story at CNN.