The Benefits of Coaching Conversations 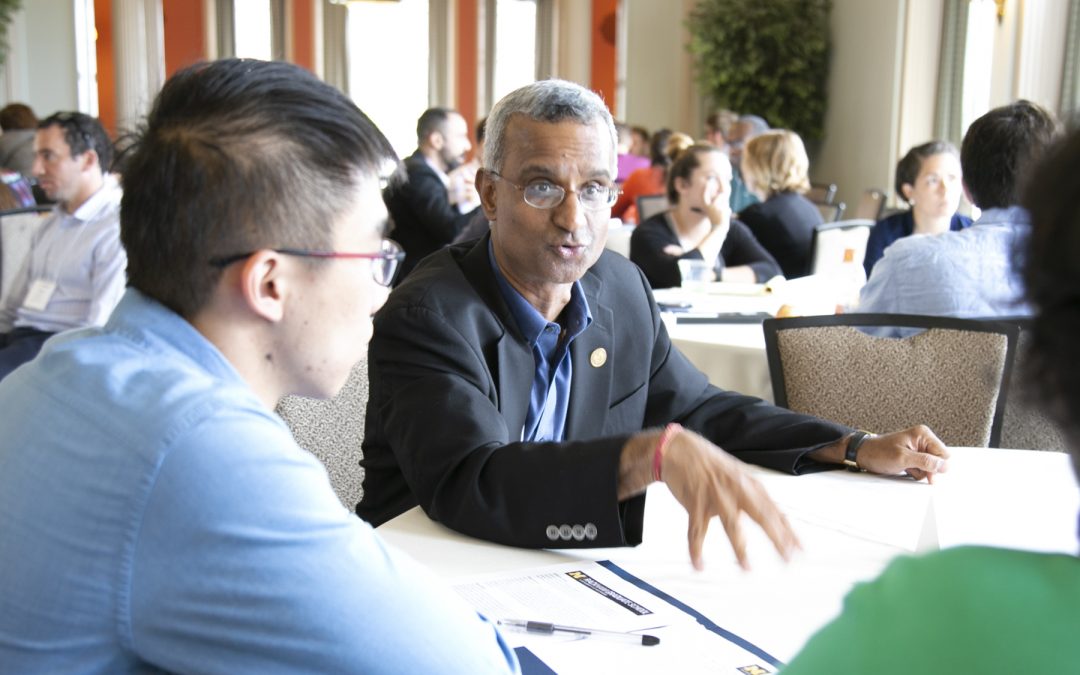 As a graduate student, I did not have coaching conversations with my first adviser. They had their own idea of why I was in graduate school and what was best for me, and I followed their path rather blindly.

Until one day I didn’t. I made an independent decision that did not fit the narrative they had drawn for me. I thought they would be elated, but instead they were irate. Let’s just say that did not work out very well, hence … my second adviser.

Fortunately for me, that adviser provided more coaching, although at the time I did not classify our conversations as such. Those discussions were not easy or comfortable in the beginning. In fact, I did not like them. My adviser asked a lot of tough questions. At one point I literally cried out, “Just tell me what to do to get out of here!” He remained calm and simply responded, “I can’t tell you what’s important to you. Only you can determine that.”

It took me quite a while to get it — both the value of coaching and my doctoral degree. In the end, I realized that I had never reflected on what I wanted, what I truly valued or what success would look like for me. I had not asked myself the deep reflection questions that were necessary for my success, and I erroneously made a lot of assumptions.

Read the full story from Inside Higher Ed.

Tags: In the News