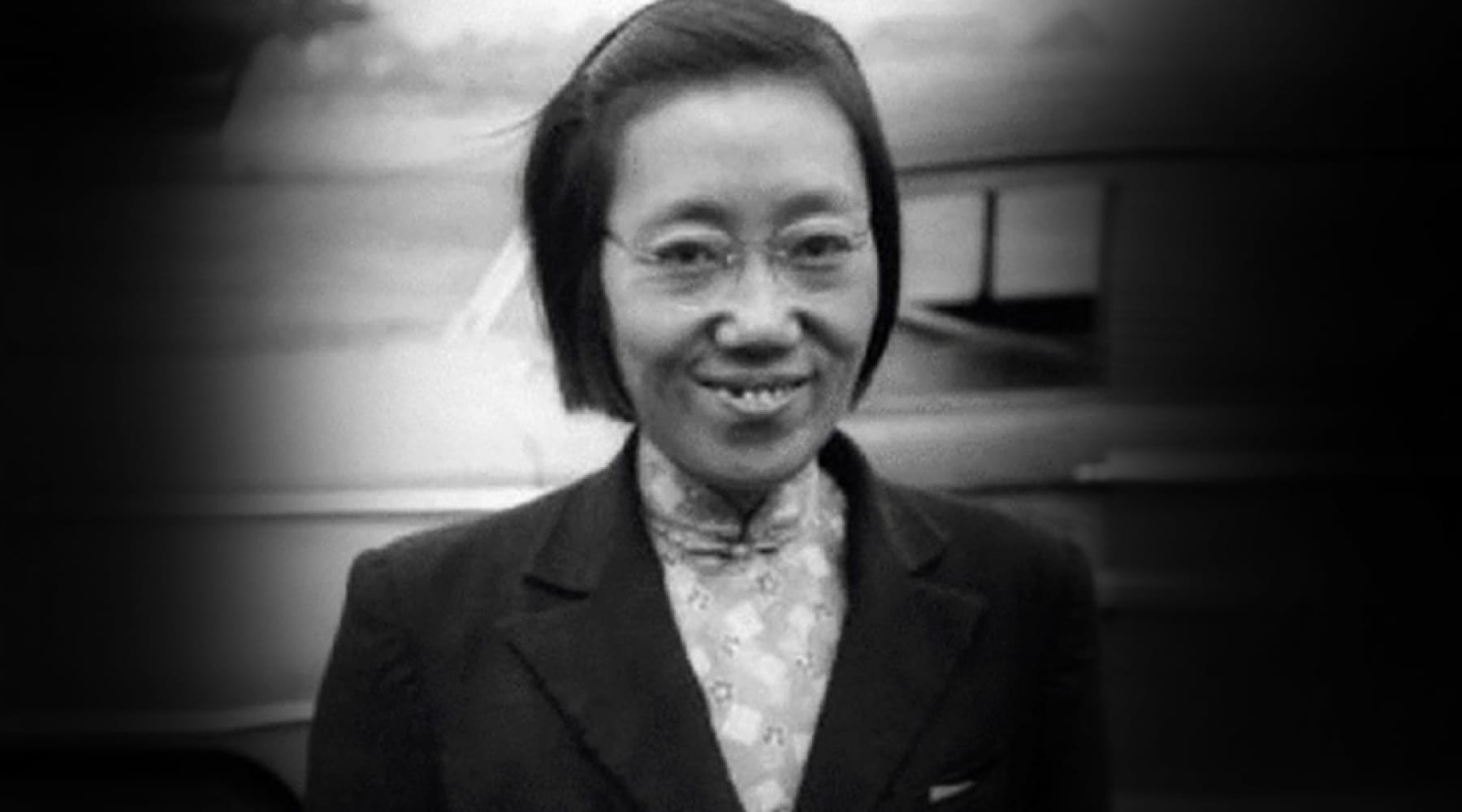 Cheng-shu Wang Chang (1941) earned her B.S. and M.S. from Yenching University. In 1945, she earned her Ph.D. from the University of Michigan. Her dissertation was titled, “The Quantum Theory of the Second Viral Coefficient of the Diatomic Gas.” Between 1945-6 and 1948-9, she worked as a researcher at Princeton, Institute for Advanced Study (IAS). From 1956-64, she founded and led the first Chinese research group on thermonuclear reactions at the Chinese Academy of Sciences in Beijing. Between 1964-78, she served as a Ministry of Nuclear Industry researcher and deputy director. She is credited with an adjustment to the Boltzmann equation in polyatomic gases (WC-U equation), published more than ten research papers, and made overall significant contributions to statistical physics and nuclear physics.