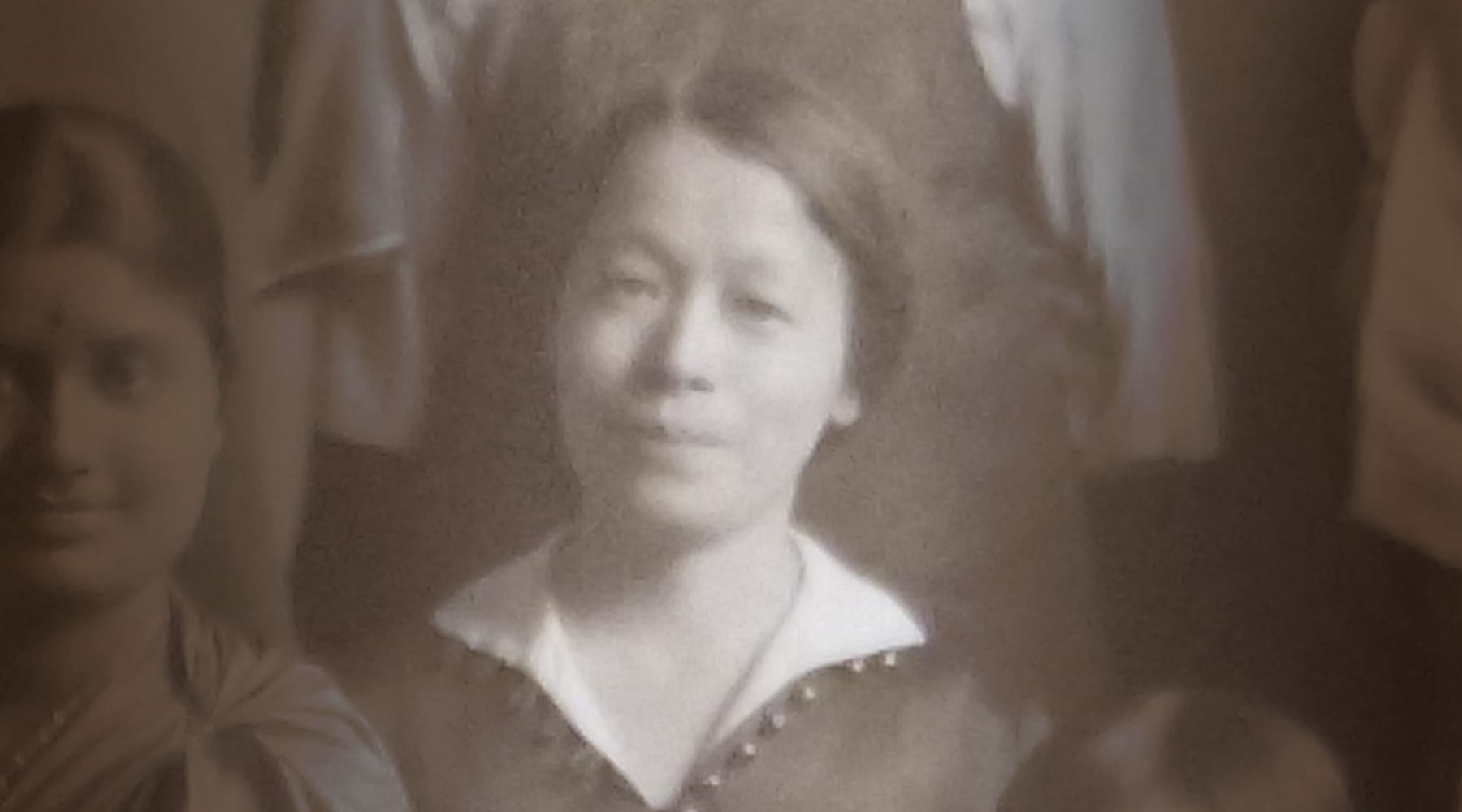 Kameyo Sadakata (1914), the first Barbour Scholar, arrived at the University of Michigan from Japan in 1914, three years before Barbour officially endowed the program in 1917. Kameyo’s English was very limited and she did not have the academic preparation to enter the university. She lived with the Barbours, who taught her American customs and arranged for private tutors to prepare her for university-level work. Kameyo matriculated for pre-medical courses in September, 1915, and entered the medical school three years later. She earned her M.D. degree in 1924 and worked at the University Hospital for an additional year, doing specialized work in pediatrics. In 1926, Kameyo took a position on the staff of St. Luke’s International Hospital, Tokyo, one of the foremost medical centers in Asia. She became an internationally recognized authority in her field. In 1932, Kameyo returned to the University of Michigan to conduct research for one year as a Barbour Fellow.