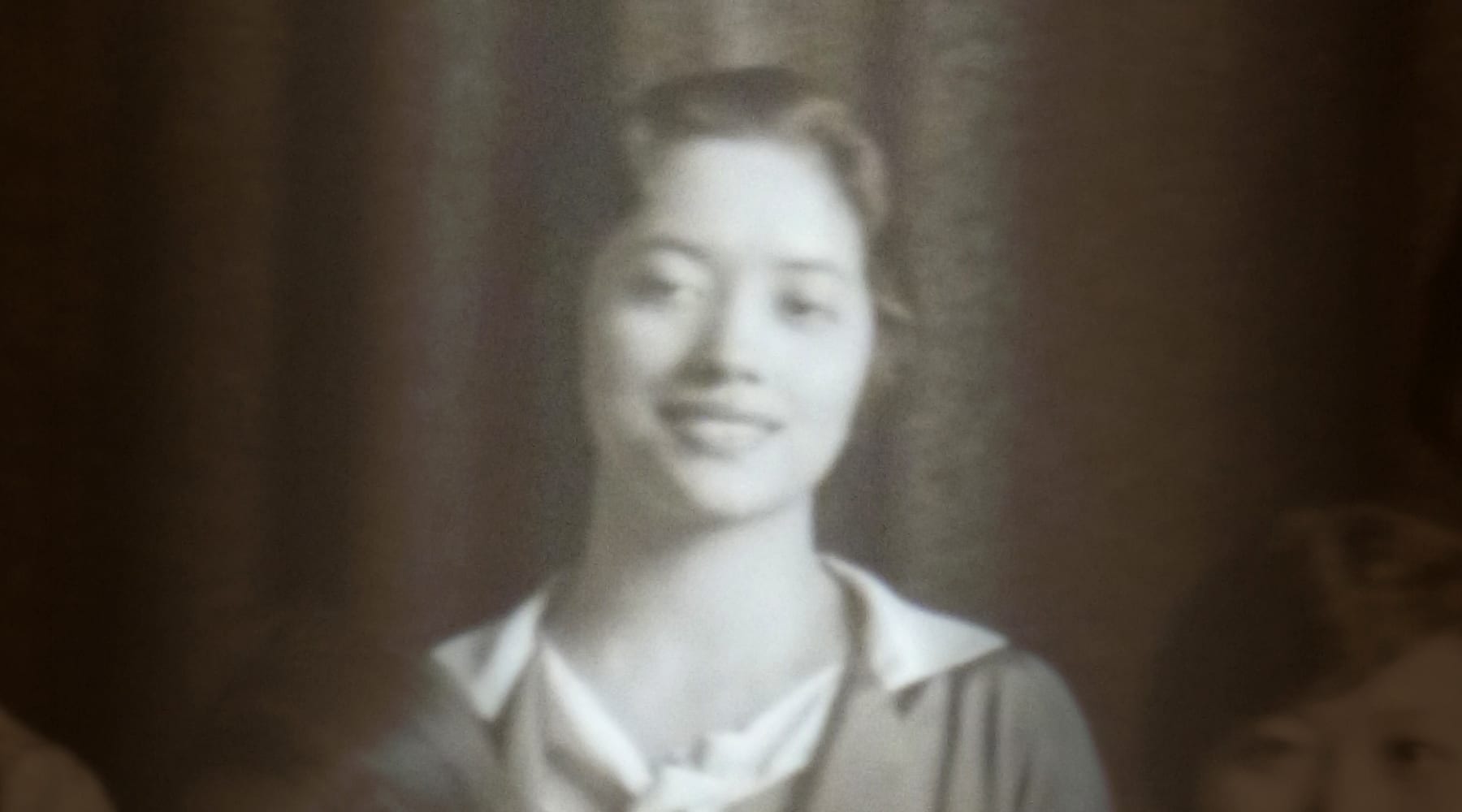 Maria Kalaw Katigbak’s (1932) wide-ranging accomplishments include beauty queen, scholar, Senator, and civic leader. After graduating as high school valedictorian, Maria earned her Bachelor’s degree in Philosophy and Master of Arts in Social Work from the University of the Philippines in 1932. Like her mother, she was also crowned “Queen of the Manila Carnival” (1931-32). In 1932, Maria came to the University of Michigan as a Barbour Scholar and earned her master’s degree in English Literature. At U-M, she served as president of the Philippine-Michigan Club and as secretary of the Cosmopolitan Club for Foreign Students. Maria later attended the University of Santo Tomas, where she received her doctorate in Social Sciences.

In 1961, she was elected as the lone woman member of the Philippine Senate—the second woman senator in the country—and served from 1961 to 1963. As a senator, Maria authored the Consumer Protection Act, which enabled consumers to buy goods in installments and made similar forms of transaction by credit. She also wrote regulations for financing companies, created the National Commission on Culture, and established the Philippine Executive Academy as an affiliate of the University of the Philippines.

As an active member of many civic organizations, Maria served as president of the Girl Scouts of the Philippines, the Municipal Symphony Orchestra, and the Philippine Women Writers’ Association, which she organized in 1938. She was also a member of the national board of the Catholic Women’s League, the UP Board of Regents, the Board of National Education, the Board of State Colleges, the University of the Philippines Board of Regents, and the Movies and Television Review and Classification Board. Maria also organized and was the first executive director of the Catholic Charities of Manila.

As a scholar, Maria taught social work and English at several universities in the Philippines. She also wrote for the Manila Times and the Weekly Nation, and was chairman of the Writers Union of the Philippines. Her diverse interests took her to a number of international conferences: the Afro-Asian Conference of Girl Scouts in Athens, the Second Congress of the Lay Apostolate in Rome, and the 21st UNESCO General Conference in Paris, over which she presided as chairman.