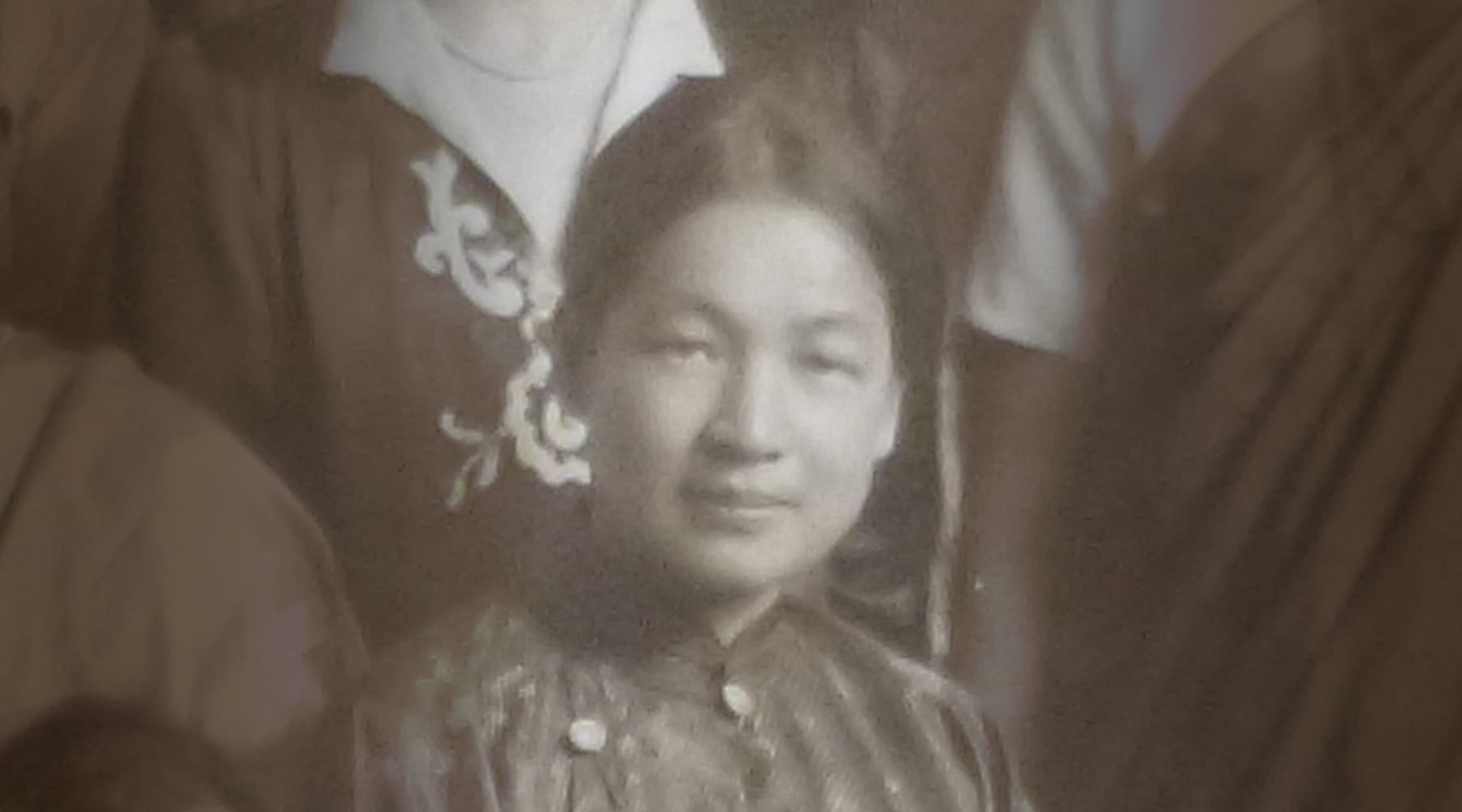 Me-Iung Ting (1929, Barbour Fellow) graduated from the U-M Medical School in 1920 and then returned to China, where she served as head surgeon, supervising nurse, and director of Peiyang Women’s Hospital, Tientsin. In seven years, she increased the staff from eight to 45, conducted training schools for nurses, provided work for convalescents, and gave fifteen hundred babies a start in life. In addition, Dr. Ting operated a traveling dispensary for the surrounding country, opened temporary branch hospitals in neighboring villages during epidemics, and managed a goat farm in order to supply milk to combat tuberculosis. In 1928, she headed the Chinese delegation to the Pan-Pacific Women’s Congress in Honolulu.

In 1929, Dr. Ting returned to the University of Michigan for post-graduate work. During her year as a Barbour Fellow (1929-30), Dr. Ting worked intensively, especially in pediatrics, and also assimilated much in curative and preventative medicine. The September 16, 1939 issue of the Michigan Alumus reported that Dr. Ting had asked for medical aid for 10,000 flood refugees—“It is understood that unprecedented floods have caused untold suffering which the diminutive but valiant Michigan doctor is trying to alleviate…She is regarded as one of the outstanding women medical workers in China today.”

In 1943, Me-Iung became the Chairman of the International Relief Committee in Tientsin. Her work with the multinational refugees was widely recognized. In 1950, she immigrated to America and continued her contributions to medicine, serving hospitals in Florida, Mississippi, Connecticut, and Massachusetts. In October 1952, at the Convocation of Science and Human Values, Mount Holyoke College awarded Dr. Me-Iung Ting a citation for her outstanding work as a physician in Tientsin, China from 1922 to 1950. Her award cited her achievements as head of two hospitals, developer of an urban health program, regional president of the China Medical Association, president of China’s International Relief Committee (1943 to 1949), and administrator of UNRRA (United Nations Relief and Rehabilitation Administration).