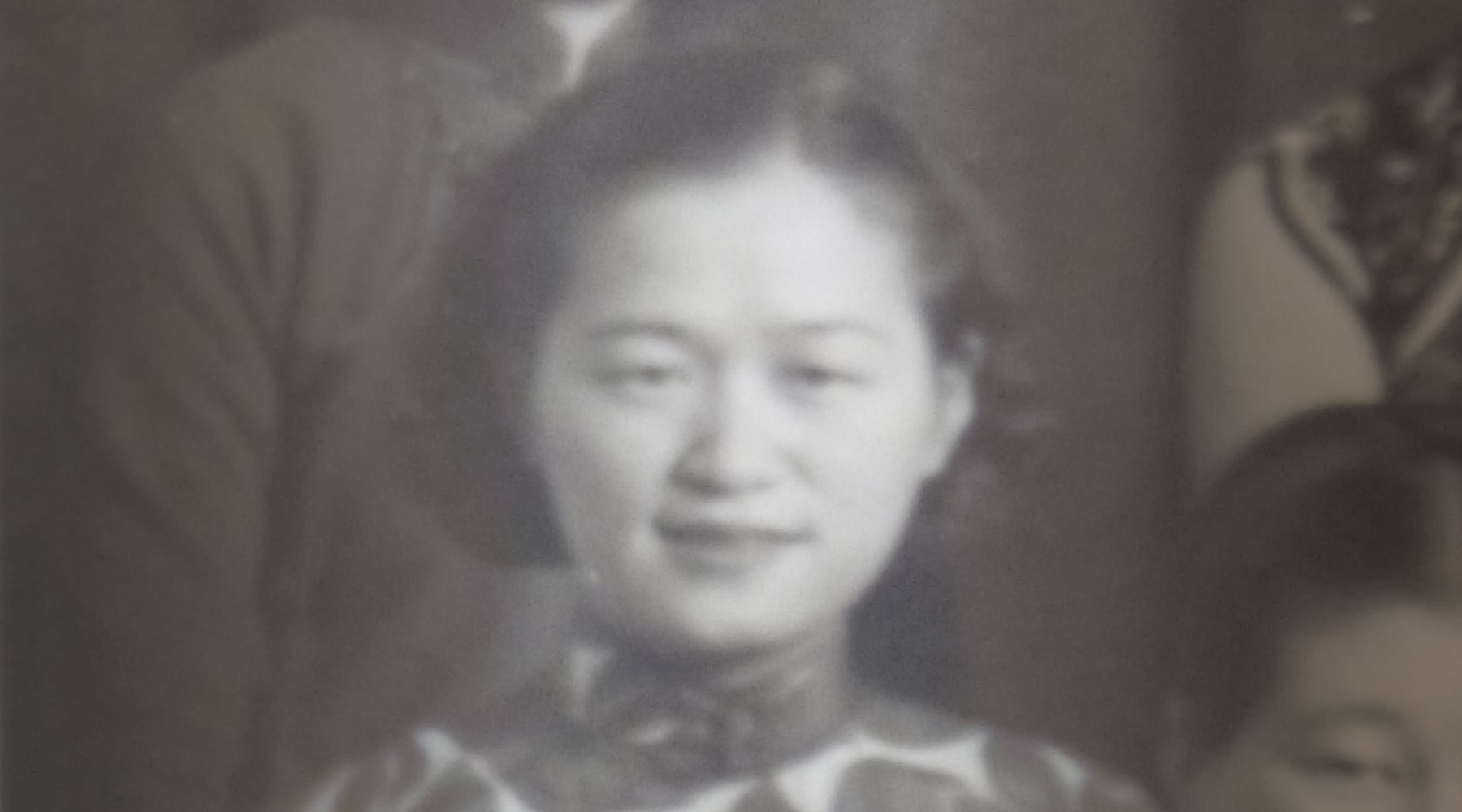 Ming-chen Wang (1938) has been called by many as “The Chinese Madame Curie” due to her extraordinary contributions to modern physics. Dr. Wang was born on October 3, 1906 and earned her bachelor’s degree from Yenching University in 1928. She received a Barbour Scholarship but was unable to afford the traveling expenses, so she had to turn it down and continue her graduate studies at Yenching, where she later earned her master’s degree. After graduation, she returned to Ginling at Dr. Wu Yi-fang’s invitation and taught there from 1932-38. During this period, Wang earned the highest score in the qualifying exam for the Boxer Indemnity Scholarship Program to the UK. Nevertheless, she was rejected by the person in charge of the scholarship program in China, who thought that it would be a waste of money to send a female student to study physics abroad. Instead, he convinced the committee to award the scholarship to a male student who had earned the second-highest score.

Undaunted, Wang was awarded the Barbour Scholarship in 1937. With one exception, Wang earned A’s and A+’s in all her required courses in her first two years at U-M, for which she was honored three times with the Golden Key Award. In the fall of 1940, she began preparing her Ph.D. dissertation, with Dr. G. E. Uhlenhbeck, a pioneer in particle physics, as her advisor. They worked together at Michigan until 1942, when she earned her Ph.D. in Physics. Dr. Wang then conducted radar research with Dr. Unlenbeck in the Radiation Lab at MIT for three years. In 1945, she published a paper withUnlenbeck (based on her Ph.D. dissertation) in Reviews of Modern Physics titled, “On the Theory of the Brownian Motion II.” This paper, as Dr. G. W. Ford, Professor Emeritus of Physics at Michigan indicated in the National Academy of Sciences memoir of George Uhlenbeck, “is still regarded as the standard reference for physicists.” Indeed, the paperhas been cited more than 1,500 times.

After returning to China for two years, Dr. Wang came back to the U.S. to work at the College of Notre Dame as a researcher for the U.S. Navy. With Communist Chinese forces involved in the Korean War and the rise of McCarthyism in the U.S., she quit her job in 1952 and was about to return to China. However, because she had worked on radar research at MIT and for the U.S. Navy at Notre Dame, the immigration authorities banned her from leaving the U.S. It was not until May of 1955 when she and her husband were allowed to leave and return to China. Dr. Wang was imprisoned during the Cultural Revolution between 1968 and 1974. She worked at Tsinghua University until her retirement in 1976. Dr. Jens Zorn, Professor Emeritus of Physics at Michigan, has written that “Dr. Ming-chen Wang’s contribution to statistical mechanics is widely recognized,” and that “her contributions to physics have a permanent place in the history of the field.”