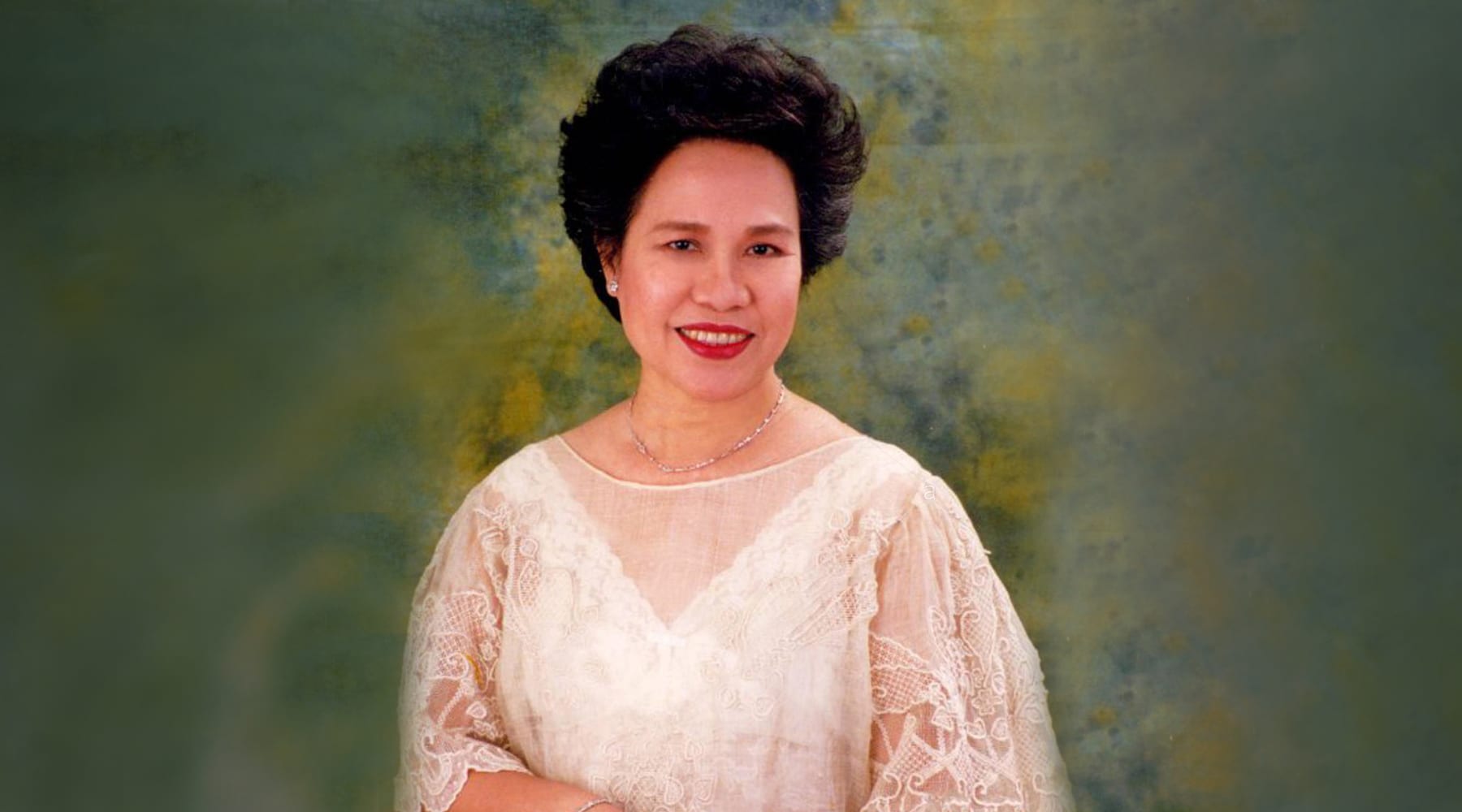 Miriam Santiago (1975) was a Filipino politician, notable for having served in all three branches of the Philippine government. Miriam earned her law degree from the University of Michigan and had a Barbour Scholarship in 1975. After completing her education, Miriam returned to the Philippines and began a lengthy career in all three branches of the government. Miriam was named one of The Most 100 Powerful Women in the World in 1997 by The Australian magazine. In October 2015, she declared her candidacy for the nation’s presidency in the 2016 elections.