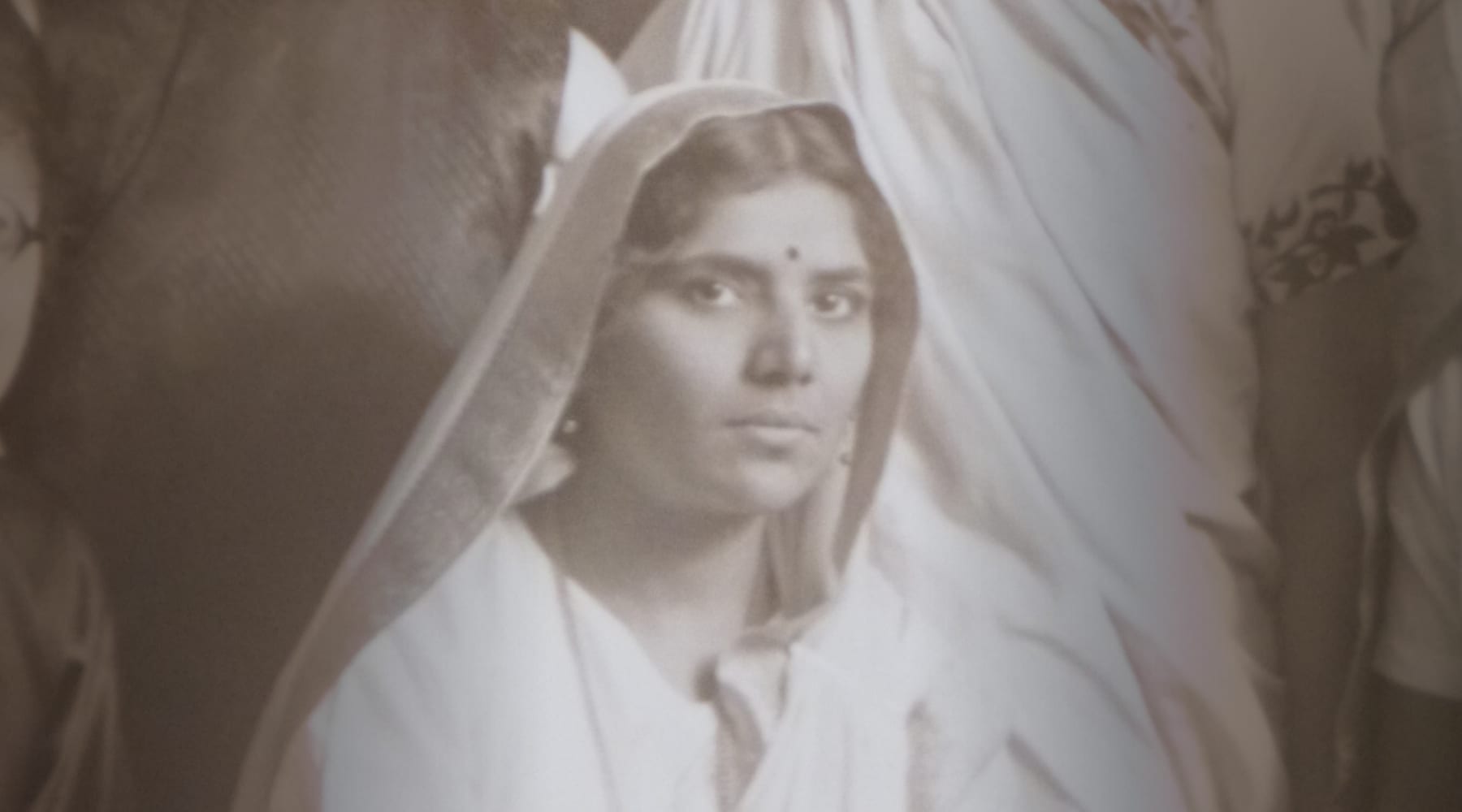 Sharkeshwari Agha (1928) was described, in a Barbour Scholars newsletter, as “a young woman from a high-class Kashmiri Brahmin family.” Sharkeshwari earned a B.A., M.A., and LL.B. from the University of Allahabad and served as principal of the high school in that city. In the 1930s, she became a senior figure in Indian education. She served on a number of national committees and as secretary of the All-India Women’s Conference for Education and Social Reform. In addition, Sharkeshwari became a member of the court of Allahabad University, the supreme controlling body of that organization. In 1945, she participated in the United Nations Charter conference in San Francisco. Commissioned by the Government of India to survey women’s education, she saw many of her recommendations become policy.