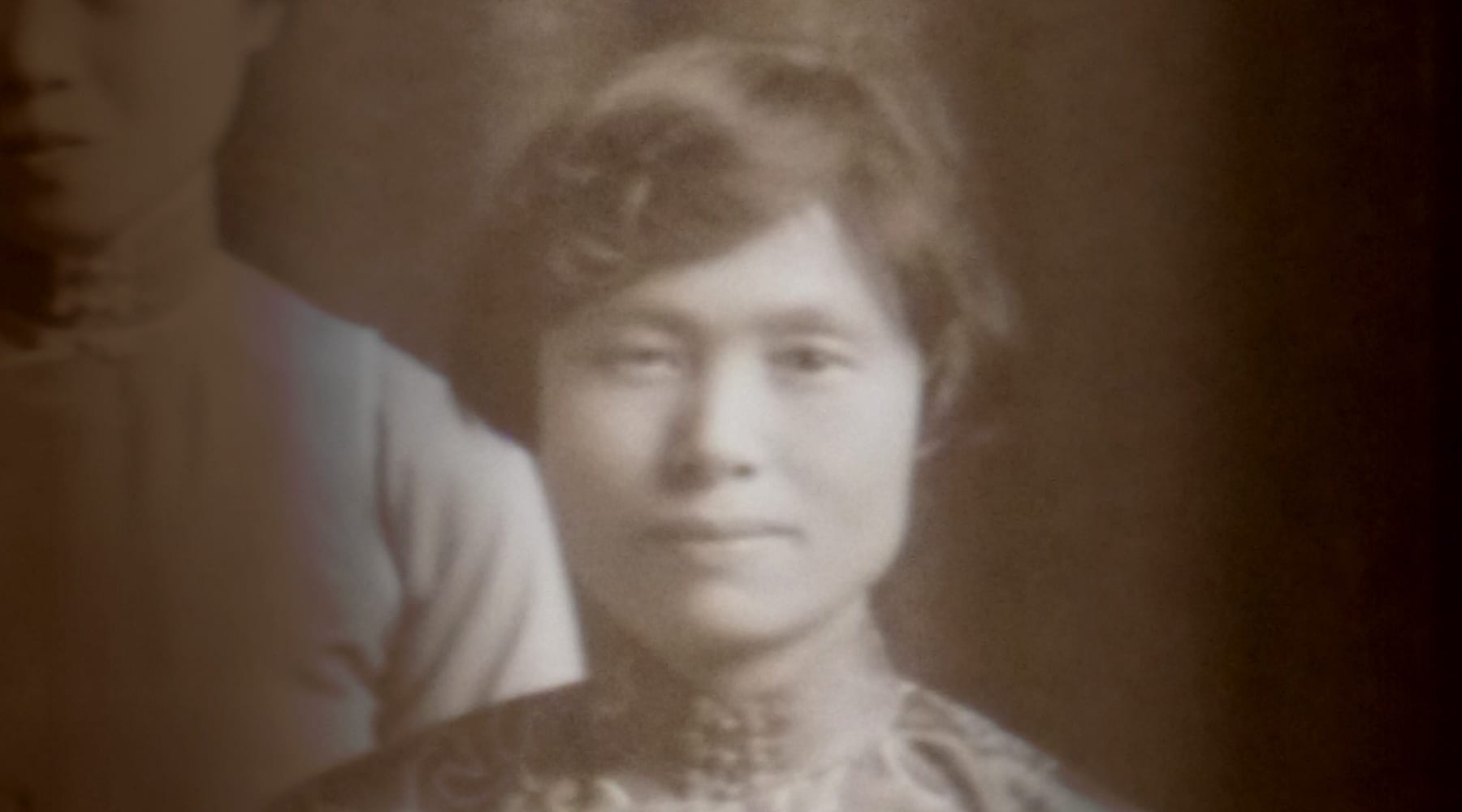 Stella Chun-Yi Wang (1931), who earned her M.A. in Education from the University of Michigan in 1933, never dreamed that she would be immortalized in print. When she received her copy of the 1984 Rackham Reports, she was thrilled to find a reprinted photograph of her Barbour Scholars’ cohort. While most alumni would delight in seeing one of their college-era photographs, Stella’s joy stemmed from a decidedly uncommon reason: she had lost all of her photographs—along with her diploma, her thesis, and her English books—during the Chinese “Cultural Revolution” (1966-76). Under Mao Zedong’s leadership, the government sought to purge remnants of capitalist and traditional elements from Chinese society. As a result, millions of Chinese people suffered a wide range of abuses including public humiliation, arbitrary imprisonment, torture, sustained harassment, and seizure of property. Stella’s materials from her graduate school experience at the University of Michigan had been destroyed.

“They could destroy my materials but they couldn’t destroy my spiritual life,” Stella wrote in a letter to Jean D. Cobb, Director of the Rackham Reports, to thank her for sending the report. In her response to Stella’s letter, Ms. Cobb explained that because it had not been possible for many years to maintain contact with U-M alumni in China, Stella’s letter was especially welcome. She encouraged Stella to contact any Barbour Scholars living in China with whom she was acquainted and ask them to write the Rackham Graduate School. Then, Ms. Cobb asked the Office of the Registrar to request a copy of Stella’s diploma, which she sent, along with a photograph of Stella and the other Barbour Scholars of 1932-33.

After receiving a copy of her diploma and photograph, Stella thanked the Rackham Graduate School for their assistance, remarking that the gifts brought back many happy memories of her days in Ann Arbor. “I am happy my name is not destroyed” from the University of Michigan alumni list, she wrote.