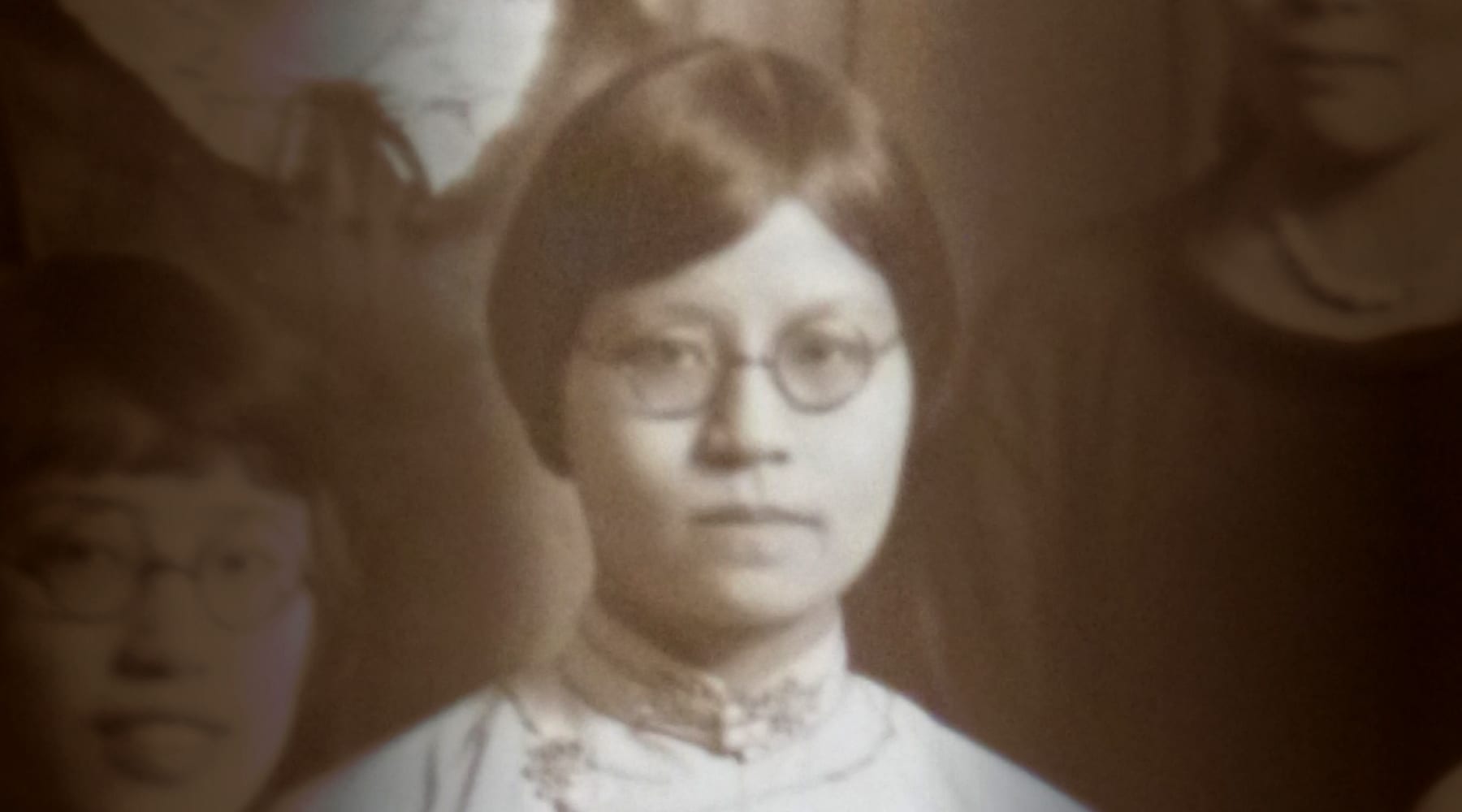 Yi-fang Wu (1922) became the first Barbour Scholar (along with Maria Lanzar) to earn a doctoral degree in 1928. Dr. Wu, born on January 26, 1893 in Hupei, China, as a child underwent the tortures of foot binding. Realizing that she could not pursue her dream of being a modern woman on four-inch feet, she imposed on herself ten or fifteen years later the painful processes of unbinding and somewhat lengthening her deformed feet. She graduated in 1919 as a member of the first class of Ginling Women’s College in Nanking, China. That year, she began teaching and, in 1922, became head of the English Department at the Government Higher Normal School for Women in Peking. At this time, Mary Wooley, President of Mount Holyoke College, was touring China and was very impressed by Wu’s work. President Wooley, upon her return to the United States, recommended Wu for a Barbour Scholarship. Wu earned her master’s degree from the University of Michigan in 1924 and her doctoral degree in 1928.

In 1928, she returned to China as a newly minted Ph.D. in Biology to assume the presidency of her undergraduate alma mater, Ginling Women’s College, becoming the first native Chinese woman to lead the school. The most fascinating part of Ginling College’s history, and the reason why today it is a household name in China, is because of the heroism of its faculty and staff during the Rape of Nanking, when the campus served as a refuge for hundreds of women fleeing the Japanese. During her twenty-three-year presidency, Dr. Wu led the college in peacetime as well as through the chaos of the Sino-Japanese and Chinese Civil Wars.

Dr. Wu had a long and distinguished career in which she served on many religious, educational, and government councils in pre-Communist China and as a Chinese delegate to many international meetings including the National Congress of Women in Chicago and the founding conference for the United Nations in San Francisco. In April 1979, Dr. Wu traveled to Ann Arbor to receive the University of Michigan Alumnae Athena Award “in recognition of her professional distinction and dedication to the cause of education and the rights of women during turbulent times for her country.” Dr. Wu accepted this honor, “not just to me personally, but to my motherland, especially Chinese women.”