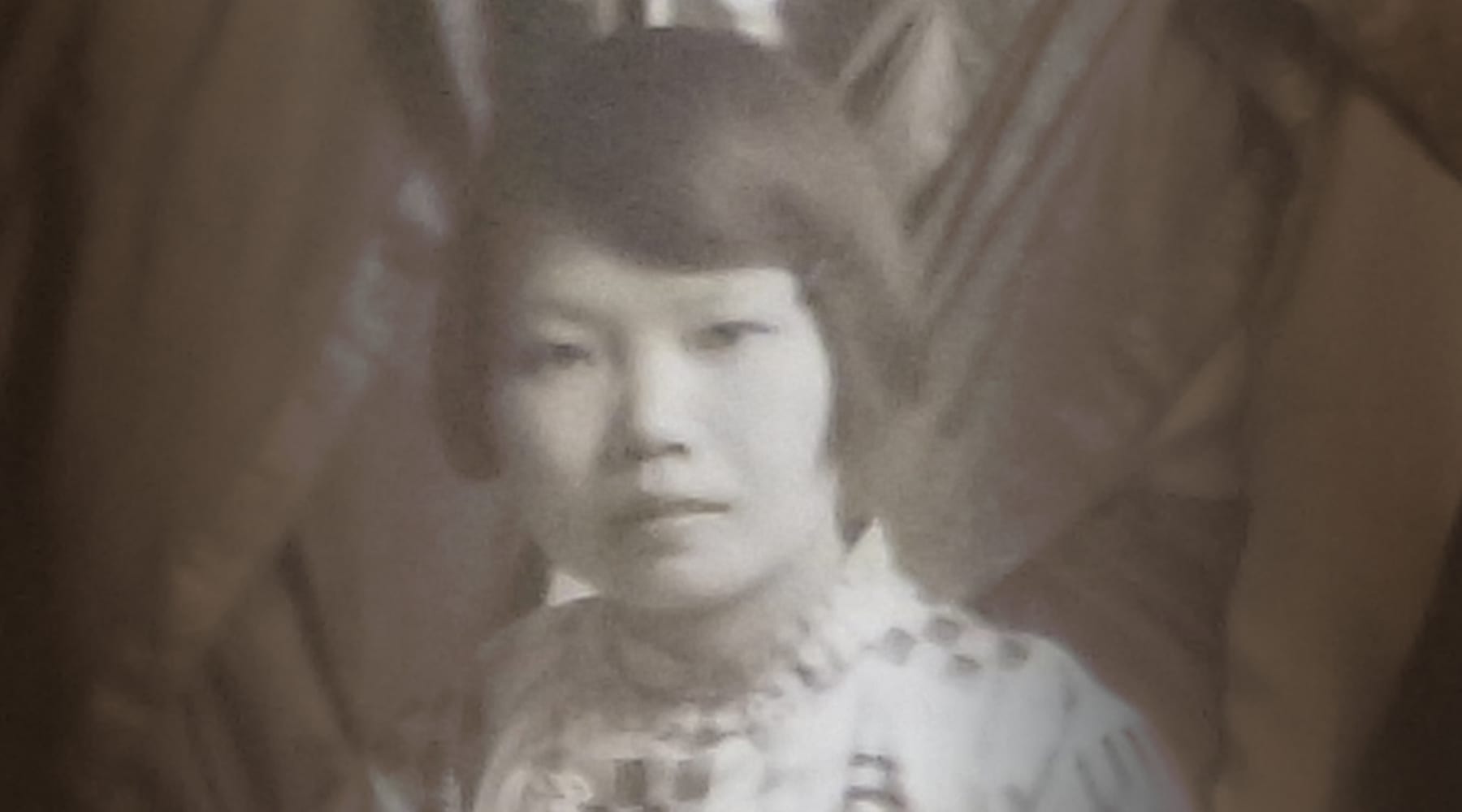 Zing-whai Ku (1928) began her university studies in 1920, when she enrolled in Shanghai DaTong University. Three years later, she participated in a government-funded program as an exchange scholar at Cornell. After earning an A.B. at Cornell University and an M.S. at Yale University, she came to the University of Michigan as a Barbour Scholar, where she earned her Ph.D. in Physics in 1931. Her dissertation was titled, “Intensity Distribution in Band Systems of Symmetrical Triatomic Molecules and the Absorption Spectrum of Chlorine-Dioxide.” After completing her dissertation, Dr. Ku returned to China where—between 1932 and 1983—she served as a Physics professor at various universities including NanKai University, Shanghai DaTong University, Academia Sinica, and the Beijing Steel and Iron Institute (University of Science and Technology Beijing).