Dean Solomon expresses solidarity with those speaking out against recent harmful comments by Regent Weiser. 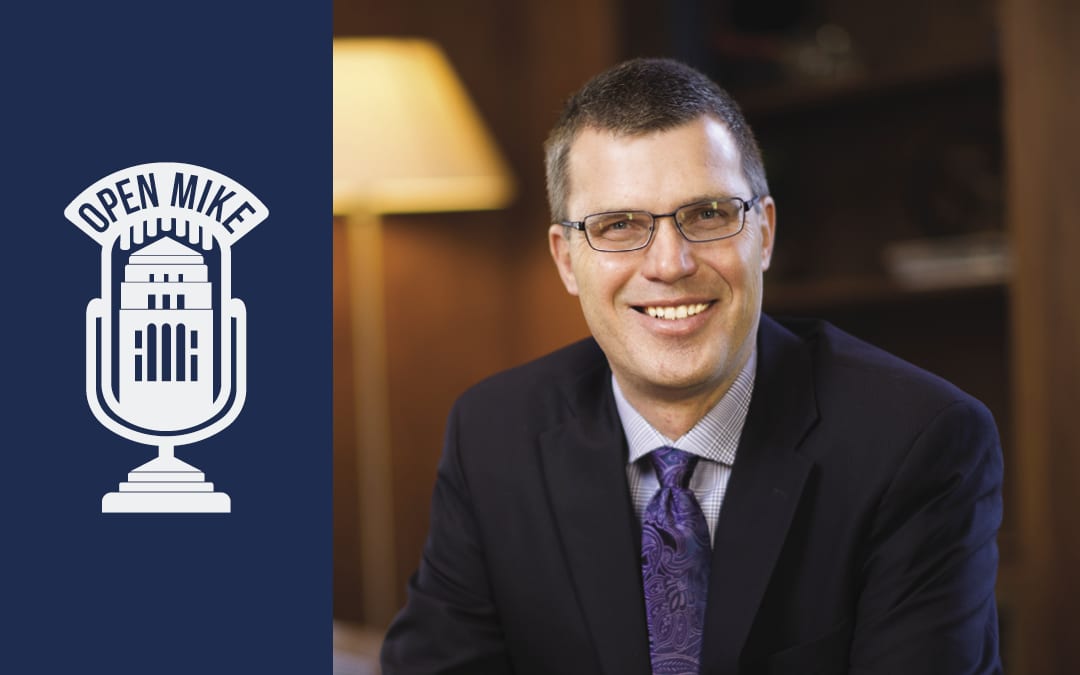 Dear Members of the Rackham Community,

I would like to call your attention to a recent letter from the six women deans of U-M schools and colleges about remarks Regent Ron Weiser made Thursday, March 25, at a meeting of the North Oakland Republican Club. The other deans and I have signed this letter in solidarity.

The letter calls upon Regent Weiser to repair the serious harm he has caused. It protests his comments, which demean women and are contrary to the democratic values of our state and our nation. It speaks out against instances in which women are threatened with violence because of the decisions they make. Regent Weiser’s remarks also make light of violence toward elected officials. This is particularly unacceptable in a state whose woman governor was recently the subject of a violent plot, and in a country still shaken by the deadly attack on the Capitol in January.

Regent Weiser’s comments are in conflict with Rackham’s commitment to intellectual exchange; to diversity, equity, and inclusion; and to respect, integrity, and accountability. By signing in solidarity with my colleagues, I applied my understanding of the Rackham values I seek to uphold in my role as dean.