An article from Science highlights the novel approach to recruitment and student success taken by the U-M applied physics graduate program. 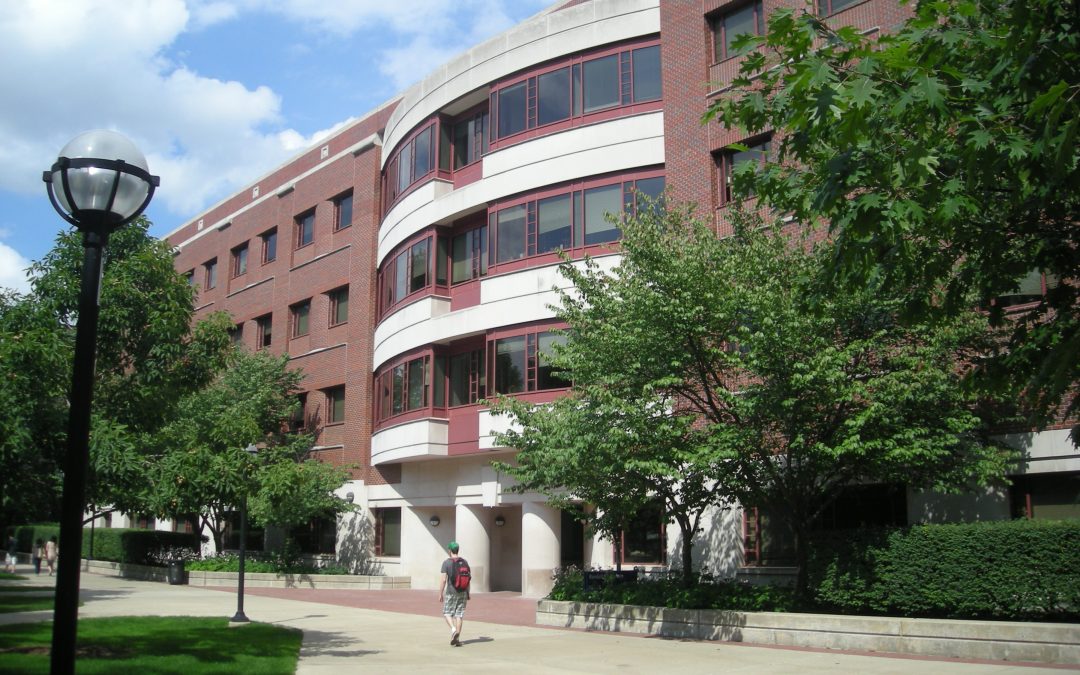 In 1987, Roy Clarke and his colleagues launched a new doctoral program in applied physics in the U-M Department of Physics, seeking to create a graduate-level experience that broke down traditional academic barriers and gave students a truly collaborative, interdisciplinary experience.

In the process, the new program also saw a dramatic improvement in its racial, ethnic, and gender diversity—within a few decades producing 10 percent of all Black physics Ph.D.s in the country, as well as approximately 28 percent more Black, Latino, and Native American students and twice as many women as the national average.

The program has continued to evolve. Recently, under new director Cagliyan Kurdak, it added a new component that provides students needing to strengthen their academic background with two years of funding as they earn a master’s degree. Two-thirds of the students transitioned to the doctoral program, and 80 percent of them earn their Ph.D.—20 percent higher than the national average.

Charles Sutton, recruiter for the program until 2015, attributes its unparalleled success to its commitment to its students.

“They just care so much about people,” he told Science. “And in the end, that is what has made them so successful, I hope the program lasts forever.”

Read the full story in Science.