Call for Comments on the Proposed EPA Transparency Rule 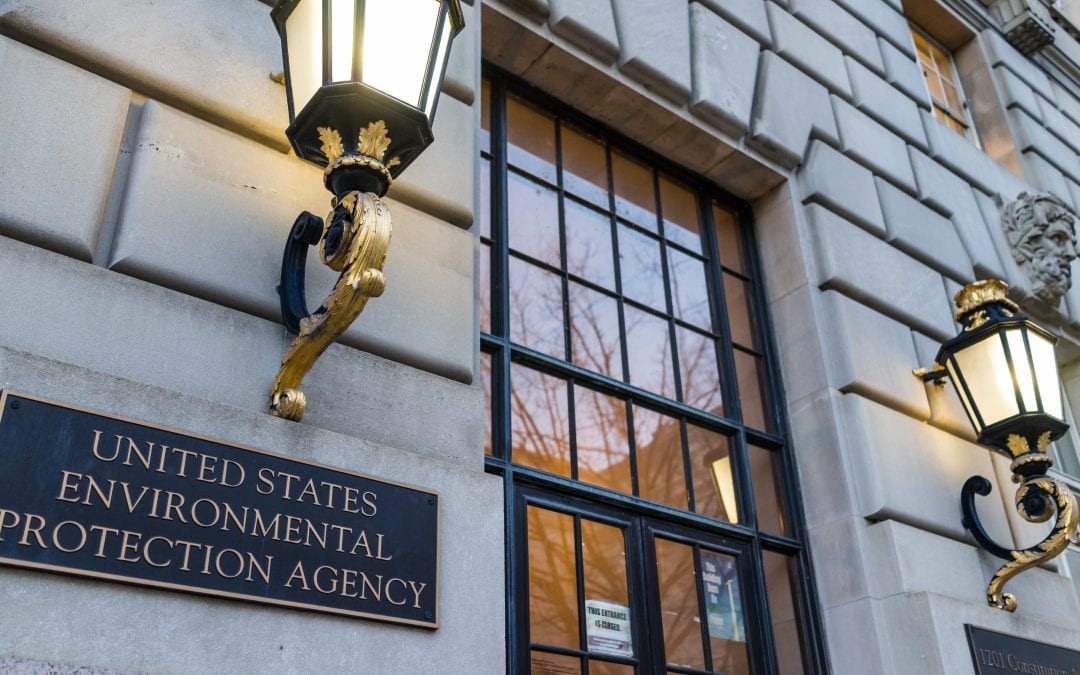 As you may well know, the Environmental Protection Agency (EPA) has proposed a major change regarding what scientific research and findings the agency will deem acceptable for use in regulatory decision-making. The agency is currently taking comments on the proposed rule, through May 30th.

Scanning through the comments, many are calling for the comment period to be extended due to the far-reaching implications of the proposal. For instance, the EPA has not included any analysis of the potential impacts of this proposal. Some commenters address specific concerns with the proposal itself. If this is something you are passionate about, I would suggest formulating your response to this proposed rule and submitting a comment before the deadline.

But what is this rule even about?

There are two main foundations to this rule.

1. The EPA will only consider research that is fully transparent to the public when making regulatory decisions and policies.
While this might seem like a great step for scientific transparency, it is also ethically impractical. Given this language, any study that has raw data or information that cannot be made public would be rejected by the EPA. Keep in mind, this means that any study that collects personal information from its participants that is protected by HIPAA also has grounds to be rejected. This includes any health-based or epidemiological study. While the study may be published, its findings will not be considered when making new regulations and policies. Our current EPA administrator, Scott Pruitt, and other supporters of the new rule have repeatedly stated that there are provisions in place to protect confidentiality in these studies, but there is no information given as to what those provisions are. All the rule says is that the EPA administrator is allowed to exempt certain regulations “if he or she determines that compliance is impractical.” In other words, the EPA administrator has unilateral power to decide whether a scientific study containing confidential information can be considered when making federal regulations and policy. This reduces scientific discovery and progress to the political pressures of one individual.

2. The EPA will only consider research that is reproducible when making regulatory decisions and policies.

As a scientist, I firmly believe in reproducibility. It ensures that our scientific findings were not a result of mistakes or outliers. However, not everything is reproducible. We have learned vital information from singular events, such as the BP oil spill in the Gulf of Mexico. These incidents are not reproducible, but that does not mean the resulting findings are not important to society. In order to ensure certain studies would remain viable to the EPA, all information would have to be released from the original studies or scientists and researchers could be required to spend valuable time and money repeating work that was already done.

What Will This Rule Affect?

According to the rule, the proposed change “is intended to apply prospectively to final regulations” meaning current and past regulations should not be changed. This includes any new regulations that would fall under the Clean Air Act, Clean Water Act, Safe Drinking Act, Pesticide Act, and all other policies initiated and regulated by the EPA. However, the old studies used in the past to inform these regulations are not protected anywhere in the document, so they likely will no longer be considered when making new regulations (unless they are fully transparent and reproducible). Beyond this understanding, it is difficult to forecast the extent of this rule. Uncharacteristically, the EPA has not provided any impact analysis as to how this rule would impact policy and the scientific process.

Is This A New Rule?

The content of this rule is not a new idea. In March 2017, the HONEST Act, which called for all scientific findings considered by the EPA to be fully publically available, was proposed with largely Republican support. However, this bill did not gain much traction and was referred to as “stunt legislation” with almost no chance of becoming law. However, one year later, this very similar transparency rule has carefully wiggled its way into political discussions. Additionally, many corporations and developers have tried to use a transparency argument when their productions were threatened. For example, calling for full transparency is the same argument that tobacco companies used when restrictions were placed on ingredient contents, smoking areas, and age limits for purchasing cigarettes. This argument was also used by manufacturers when DDT was banned after detrimental health and environmental impacts were discovered.

What Is The Call For Comments?

The EPA has opened a call for comments through May 30th. This means that you can submit your comments on the rule online.

What Have Other People Been Saying About the Rule?

Disclaimer: These sources are pretty strongly against this rule. If you intend to submit a comment to the EPA, I strongly recommend reading the actual proposed rule (linked above) so you are fully informed of the changes.

Here is a more basic run-down of the proposed rule and its impacts.

Here is the joint response from the Editors in Chief of Science, Nature, the Public Library of Science, and the National Academy of Sciences.

And, once again, here is the actual document proposing the rule and where you can submit your comments.

(I know I made clear in this post that I oppose this rule, but if you feel otherwise I still encourage you to submit a comment. In order for policies and regulations to evolve, we need conversation that takes all sides of the arguments into consideration. Please do not feel dissuaded from voicing your opinion as well.)