Home » Discover Rackham » Creating Space for Herself and Others in Mathematics

Creating Space for Herself and Others in Mathematics

Karen E. Smith reflects on the gender and class challenges she faced in the pursuit of her dream of becoming a mathematician—and on the challenges women in STEM still face. 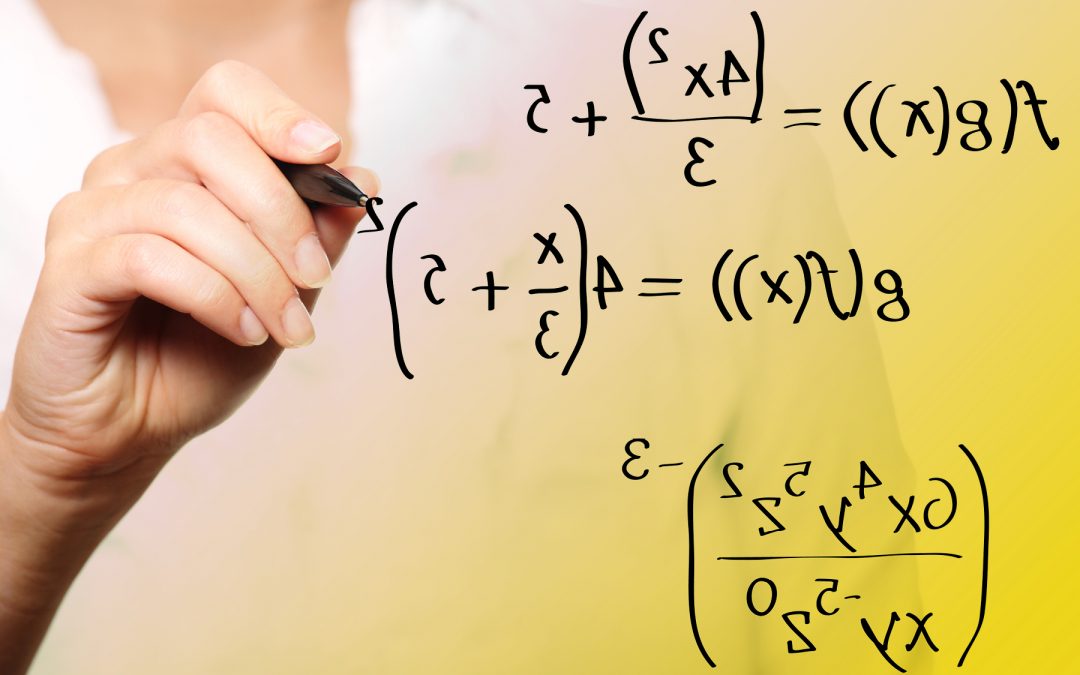 As a child in Red Bank, New Jersey, Karen E. Smith (Ph.D. 1993) loved math. Still, she didn’t imagine she could become a mathematician.

“For me, class played a bigger role than gender in not understanding that being a mathematician was an actual career,” Smith said. “When I talked to people about what kinds of jobs you could have when you loved math, I was always brought back to things like engineering, because that was a well-defined profession that people in my social circle understood. I didn’t know being a mathematician was a job, and I don’t think my parents did either.”

As a consequence, Smith became an engineering major rather than a math major when she was accepted to Princeton University. But an interaction with a math professor made her change her mind. “He asked me why I was an engineering major when I was in this hard math class and getting an A+. I said it was because I needed a job when I graduated. Well, he said, I was a math a major, and I have a job.”

One professor kept saying things like, ‘Are you sure you can handle this? Why do you want to be here?’

Smith discovered her new major came with challenges. “I never felt like I fit in. The other students seemed so much better prepared. There were few female students—in fact there were none in most of my classes. I had a few professors who actively discouraged me as a woman. One professor kept saying things like, ‘Are you sure you can handle this? Why do you want to be here?’ That was outright sexism, but there were also more indirect forms of sexism. When I went to talk to an advisor about dropping that professor’s course, the advisor told me I would just have to deal with it.”

Smith credits a women’s studies course she took with making her attuned to the concept of sexism, and to expect to be supported. “I ended up going to a dean outside the math department who arranged for the department to give me an individualized reading class instead. For better or worse, I really wasn’t a person who cared very much about fitting in.”

When Equality’s Not Part of the Equation

At that time, Princeton professors paid little attention to mentoring undergraduates. When Smith asked for advice about jobs after college, she was directed to the teaching training program, in which she was happy to participate because of her love of teaching. “I think they thought that was the appropriate place for a female to be.”

Smith’s eyes were opened to post-graduate education only after accidentally running into a former classmate after she finished her bachelor’s in mathematics at Princeton and began teaching at a public high school in New Jersey. Before that, Smith said, class was an important factor in her decision-making process. “I was from a family where I didn’t know anyone with Ph.D. I had never heard of grad school. The only thing on my mind was finding a job and starting to pay off my loans.” From her classmate, she learned that graduate programs paid students a stipend, and that she could defer her loans.

Smith applied and was accepted to the University of Michigan’s Ph.D. program in mathematics. “I found Michigan to be completely different from what I expected,” she says. “I was well-prepared. There were faculty members who paid attention to students. There were more women, and I felt I fit in.”

Smith with students from her course Math 217.

Smith found herself at the top of the class. Upon graduating, she received the Proquest Distinguished Dissertation Award, which recognizes outstanding Ph.D. theses by Rackham students. She spent four years doing research and teaching at MIT.

“This is my observation, having been a woman in math for over 30 years now: If you’re a woman and at the top of the game, you’ll be supported. But if you’re more average, you won’t be supported as much and there will be a lot of average men who will try to put you down. I think it still matters today—the top female students get lots of attention and support, but I think it’s much harder to be average and female than average and male. And certainly, it’s almost impossible for women to be below average in a Ph.D. program, even when they are good enough. Those women get pushed out. Below-average men don’t get the same kind of questioning about whether they should be there.”

A Function of Support

Smith went on to become a U-M math professor and taught alongside her husband, Professor Juha Heinonen, until his death in 2007. “My husband was really supportive—he was a feminist. If you’re a woman in math or in any profession, whomever you marry should be a feminist if you want to have a high-powered career.”

When her husband became ill and eventually passed away, Smith was grateful for the support she received from the university. “Michigan has been really supportive of my career, both when I was a graduate student and once I became a professor. I don’t think I’d be where I am without that support.”

Smith believes the challenges women in math face today are similar to what she faced as an undergraduate in the ’80s. “I don’t think they’re that different, sadly. Now, there is a greater institutional commitment to making academics more accessible for and supportive of women, but individual professors and students haven’t dramatically changed. Certain kinds of people have learned they shouldn’t be openly sexist because they will be called on it, but they may still be undermining women in other ways.”

Smith notes that there are now many programs focused on women and minorities who want to pursue STEM, and that those programs may help underrepresented groups feel they fit in more. Last fall, Smith helped to organize a conference called Graduate Research Opportunities for Women (GROW), which was aimed at women-identified undergraduate students who may be interested in pursuing graduate school. Her advice, both for her own daughters and for her students, is this:

“My advice is not to compare themselves to others,” she says. “There’s always someone better. Learn from them or ignore them. It doesn’t mean you’re not good enough. I try to always remind students to start where they’re at. As long as they are going forward, they’ll be OK.”