Diversity in STEM fields has been a challenge for decades. To better understand the dynamics involved, one Rackham alum looks at the experiences of those entering and engaged in STEM study. 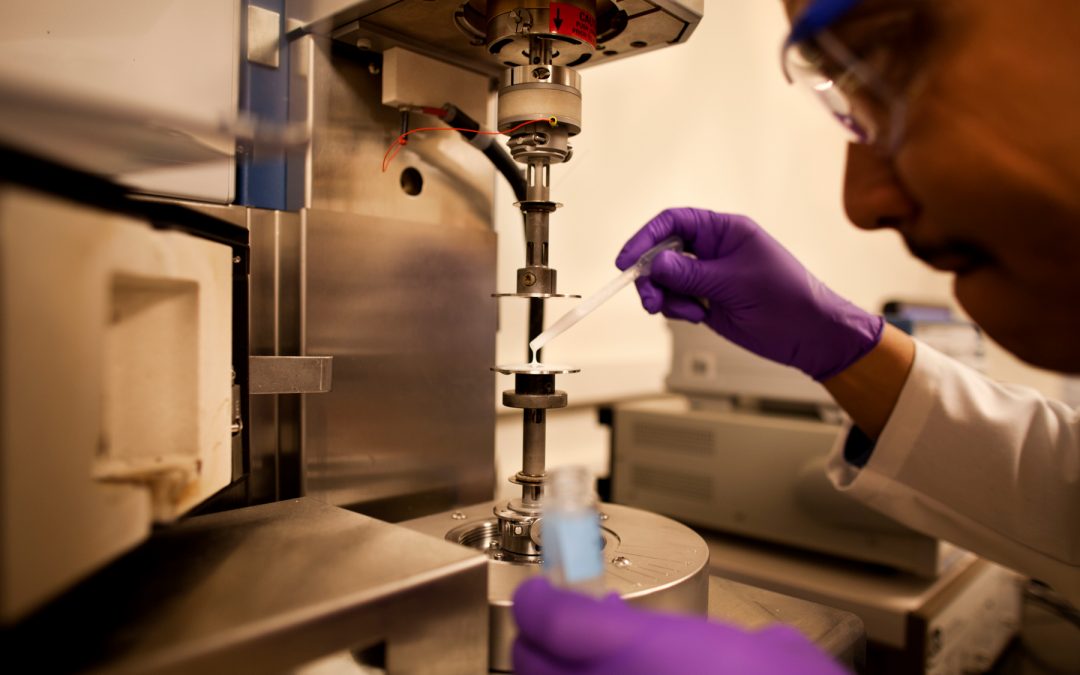 Brian Burt (Ph.D. ’14), a Rackham alum from the School of Education and now an assistant professor at the University of Wisconsin-Madison, focuses on graduate-student learning and achievement, and the question that guides him is this: “How do we create learning environments that encourage graduate students to achieve and progress?” Specifically, Burt wants to know what attracts students to or repels them from pursuing a STEM field, and how can we improve their experience when they get there?

The Experiences of Black Men in Engineering

Burt has broken his research down into three distinct parts, the first two laying the groundwork for the third. The first is to examine and understand how Black men learn and experience an engineering education, including the ways in which they develop their identities as engineers in graduate school. What gets them there? What keeps them there? What helps them succeed? And, most importantly, what challenges do they face along the way?

This portion of Burt’s research has been enlightening, revealing some of the most common hurdles Black men in engineering must overcome. “Some of the barriers Black men often face [in engineering programs] include microaggressions from advisors, negative experiences with peers, and feeling underrepresented, rightfully so, in their engineering college.”

Burt found that these experiences often made Black men feel unwelcome in their programs and negatively impacted their academic persistence. “Those who had positive relationships with their advisor and lab mates felt attached to their institution and program,” he wrote in a 2016 article, which is now being published by the Journal of Negro Education. “Those who had negative relationships felt inadequate at their institution and questioned their decision to remain in their program and, in some cases, the field of engineering.”

He found that Black men often turn to family members, mentors from their undergraduate career, and spiritual or faith-based communities for encouragement and the persistence needed to continue and complete their education. Additionally, Burt found that foreign-born or ethnically diverse (holding an ethnic identity other than African American) Black men faced further racial barriers, almost inevitably, including increased cases of imposter syndrome, a mindset of self-doubt that already nests itself deeply into the minds of many graduate students. 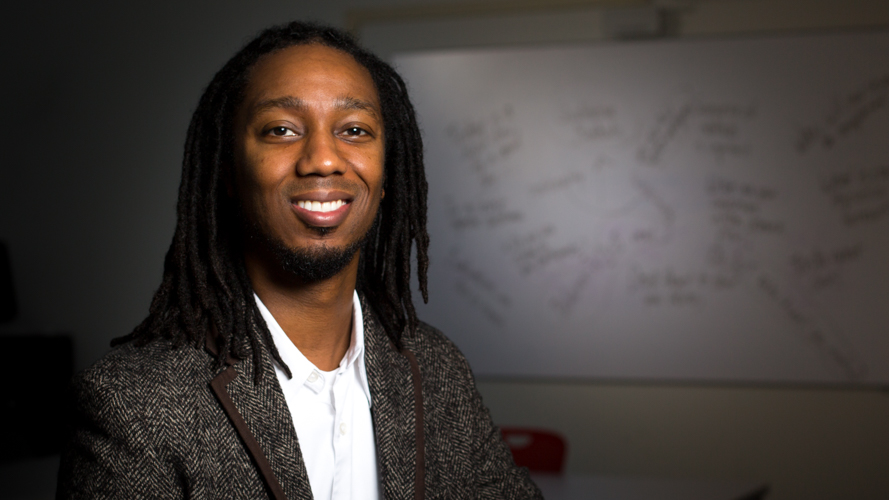 Burt’s grant from the National Science Foundation will support one of the most comprehensive studies yet examining Black males in engineering.

The second part of Burt’s research aims to gain a deeper understanding of how collaborative study occurs in an academic environment, with a focus on how students learn within structured working groups and the impact of those experiences. He found that participation in research groups often impacted students’ perception of their own work as it aligned—or did not align—with that of their peers and faculty mentors. However, those who participated in this kind of team-learning environment developed and expanded their own research competencies and interests.

Now in the third phase of his research, Burt is using his previous findings to explore the mechanisms that promote or hinder STEM participation. Early findings show that middle school-aged children’s access to and participation in math and science programs is just one predictor of future participation in a STEM field. “This new line of research is interesting because much previous research describes how Black children struggle with math and science. Findings from my work, however, highlight how some students love math and science. Their family members, community members, and dedicated teachers see their potential for success in math and science, and develop culturally relevant practices that both nurture and sustain students’ interest in science and mathematics.”

In 2016, Burt was a recipient of the National Academy of Education/Spencer Postdoctoral Fellowship, an award that supports scholars working in critical areas of education research. The following year, he received the National Science Foundation’s most esteemed recognition for junior faculty members. The Faculty Early Career Development Program (CAREER) Award extends over five years and is given to teacher-scholars who are in the early stages of their careers and are viewed as most likely to become the academic leaders of our time. This grant, totaling more than $500,000, will support Burt’s ongoing research on how to leverage learning and engineering identities to broaden participation of Black males in engineering programs nationwide. Most recently, Burt was named a 2019 Emerging Scholar from Diverse: Issues in Higher Education.

Taking Michigan with Him

How Rackham Helps
While a doctoral candidate in the Center for the Study of Higher and Postsecondary Education at the University of Michigan, Burt received the John W. Holmes Award, allowing him to continue making progress on his dissertation without worrying about finances. He also received funding from the Rackham Graduate School for the first two phases of his research.

Since his graduation in 2014, Burt’s outstanding scholarship has been recognized in the form of awards and grants, securing millions of dollars of funding with his current research team. This success, he says, is due in part to his experience at U-M.

“Michigan taught me the importance of being entrepreneurial,” he says. “Anything is possible, but you have to make it happen. Being at Michigan allowed me to dream and envision myself as a professor.”

One key to success, Burt says, was that students could lean on each other and build one another up, something he says was vital to his time as a graduate student. He looks back fondly on the way out-of-classroom experiences enriched his academic experiences—including trips to Dominick’s to unwind with his cohort. To current graduate students, Burt encourages them to cheer each other on and view one another as sources of support. “Your time at Michigan goes so fast, but if you spend time building up the people around you, those relationships last a lifetime.”

To fellow alumni, Burt says, “You don’t have to wait until you hit your next milestone or you feel like you’ve ‘arrived’ to give back. Current students need us now. We can show them it’s possible to push through and actually finish.”