Developing new, more efficient batteries has become paramount if automotive and other industries want to move away from fossil fuels. Mechanical engineering Ph.D. student Changyu Deng is developing ways to speed up that process. 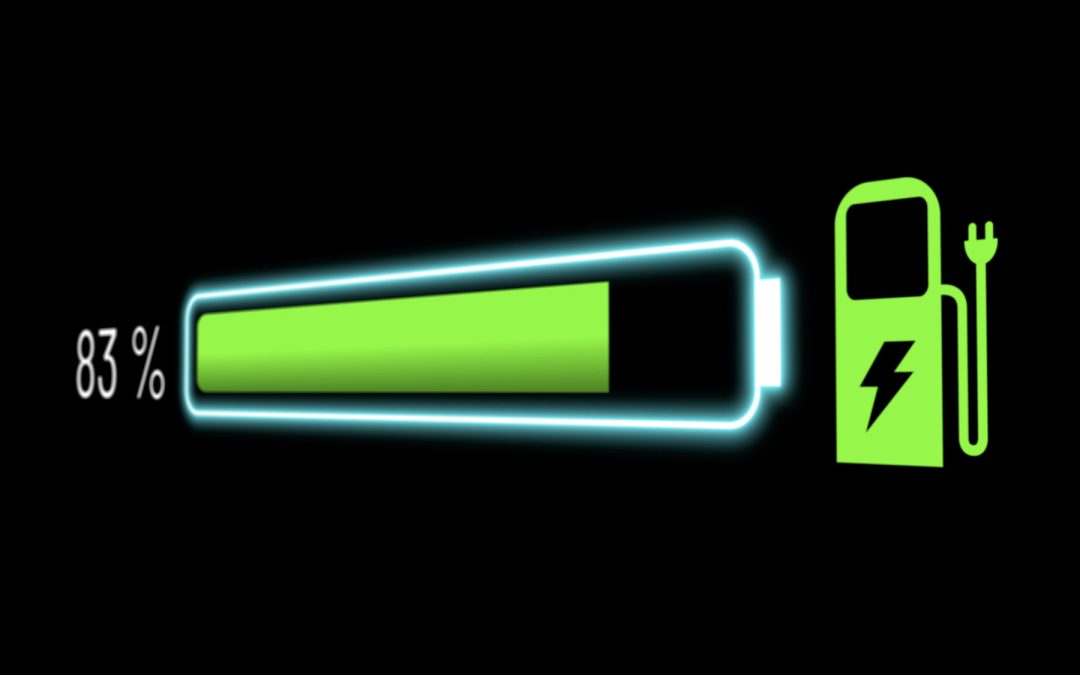 As the costs of fossil fuels rise and the ill effects of human-driven climate change continue to emerge, shifting to electrical power from nonrenewable sources has become not only economically expedient, but also vital to the continued health of the planet.

Central to that shift is storing electrical energy in batteries. According to the World Economic Forum, transportation alone accounts for around 30 percent of global emissions, which a transition to battery-powered electric vehicles would drastically reduce. And while much of the technology to make that future a reality exists today, at least in principle, obstacles to making its widespread adoption remain. Chief among them are limitations on the capacity of the batteries themselves, which limit the range of a vehicle or the operating time of a device using them, especially if colder conditions impair their efficiency.

These limitations have made the development of a new generation of high-capacity batteries critical, but their development has been a long, time-consuming process. That’s something Changyu Deng, a Ph.D. student in the U-M Department of Mechanical Engineering, is working to speed up.

“Traditionally, the testing process for new battery designs involves cycling them—taking them from a full charge to empty, and then fully charging them again—upwards of 1,000 times,” he explains. “That can take anywhere from a few months to almost a year for high-capacity models, and that’s just to find the limits of one battery configuration. It’s one of the most challenging parts of the process.”

Developing an ideal battery for a particular application can take much longer, he adds, as researchers have to follow the same long testing process for numerous configurations. With his own research focusing on the modeling, design, and optimization of lithium-ion batteries—the most promising high-capacity battery technology currently available—Deng found the long timescales involved inefficient, and turned to techniques from the field of optimization.

Digging into past research revealed a process called asynchronous successive halving, an algorithm that helps decide the potential of a given technology to reach its optimal performance before testing is finished. Commonly employed in other fields for nearly a decade, it had not yet been adapted for battery development. By implementing the algorithm as a pruner that eliminates unpromising batteries, Deng says, it has the potential to cut months of time out of the testing process, dramatically accelerating the rate at which better batteries can be brought to market. 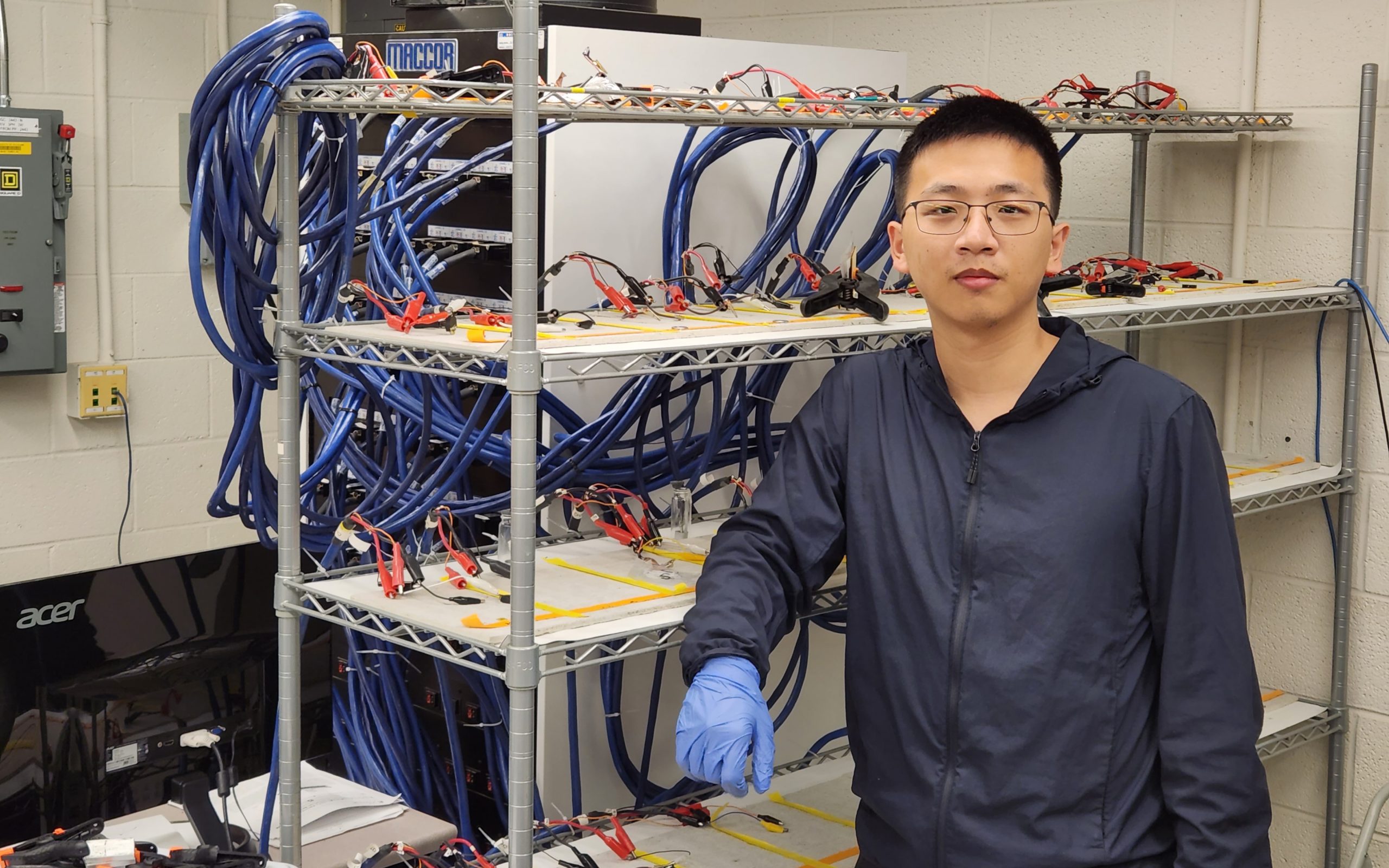 Testing new battery designs can take months, or even up to a year, to complete. Thanks to Deng’s pruner technology, that process can be completed in a fraction of the time.

The pruner follows a straightforward logical process. Once researchers determine the optimal conditions they hope their battery will meet—capacity, energy retention, and safety features like temperature are common factors—they begin testing it as before. Rather than allowing the full set of 1,000 cycles to occur uninterrupted, however, the pruner is set to evaluate each battery’s performance at pre-established checkpoints, identifying which candidates are performing well and which are not.

“Now we have a data bank of the history of the batteries and their cycles that we can compare to their peers,” Deng says. “The best candidates are sorted to the top of the list, and we can stop cycling the poor performers early or in the middle of the process. We only end up cycling about 20 percent of the batteries all the way to the end.”

“By knowing how a battery performs at the intermediate stage, and not just at the beginning and the end, we can project how it will perform,” he says. “We’re finding we don’t need the whole process to evaluate most batteries, but can rule out many much earlier and spend our time where it’s most valuable.”

Deng is far from finished. While the current pruner is already improving the way new batteries are developed, he hopes to ultimately evolve it from merely comparing peer batteries in a test into a more advanced framework that can take trends from other tests into account. Doing so, he says, would improve its predictive capabilities, allowing it to make the pruning process yet more efficient.

“In this field, we’re always searching for the best configuration, for batteries, and for the process we use to develop them,” he says. “This work isn’t limited to just electrical vehicles, though that’s certainly important. This will apply to every technology that relies on batteries, which is only increasing.”

Deng is the recipient of three Rackham Conference Travel Grants, which allowed him to attend the 2020 and 2021 meetings of the Electrochemical Society, as well as the 2022 Gordon Research Conference on Batteries held in California. He is also the recipient of a 2022–2023 Rackham Predoctoral Fellowship.
Tags: mechanical engineering, student spotlight