Home » Discover Rackham » Getting to the Root of Bipolar Disorder

Getting to the Root of Bipolar Disorder

Andrew Nelson, a Ph.D. candidate in pharmacology, uses a translational approach to connect science with the human side of research. 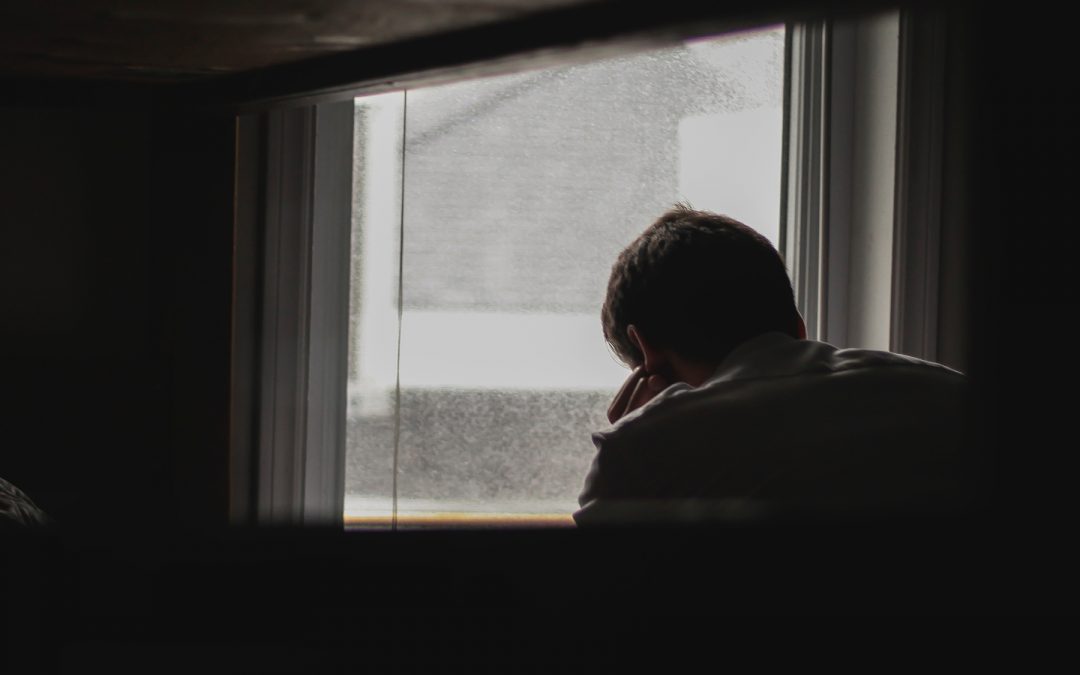 Bipolar disorder and other neurological diseases have not always been the primary focus of Andrew Nelson’s research; however, one thing has been constant since he first began a summer internship at the Mayo Clinic as a high school student—he wanted to look beyond the symptoms to see the person.

Nelson, a Ph.D. candidate in pharmacology, first experienced the importance of bridging the gap between the lab and patient when he was only 16 years old. He knew early on that he wanted a career in science, and while pursuing a degree in biology at the University of Minnesota-Duluth, he applied his knowledge of biology in a lab at Mayo Clinic. Upon completing his undergraduate degree, Nelson took a position with the Translational Genomics Research Institute (TGen), a nonprofit medical research organization in Phoenix, Arizona. Nelson primarily tested new drugs for patients who were in the early phases of trials for glioblastoma, the most common and lethal form of brain cancer. Through this experience, he realized he wanted to pursue an advanced degree in pharmacology, taking a translational approach to help further bridge the gap between the lab and the patients themselves. That is what eventually brought him to the University of Michigan.

“I chose U-M because if you’re looking for a world leader in a given field, there’s probably one nearby,” Nelson says of his decision to attend Michigan for his Ph.D. “Everyone is studying something different and there are so many possibilities. When I first came here, I thought I wanted to continue studying cancer drugs, but I quickly became interested in neuroscience.” He also notes a popular quote from Professor Lori Isom, chair of pharmacology at U-M: “Pharmacology was translational before translational was cool.” And while he wasn’t particularly looking for the “coolest” course of study, he was certainly looking for one that allowed him to translate concepts from basic science to drug design to overall human health.

Nelson has spent the better portion of his graduate school career in a lab run by Professor Paul Jenkins. The lab’s primary approach is to work toward a holistic view from the most basic units—from genetics to cells, to circuits in the brain, to the actual patients. With Jenkins’s joint appointment between pharmacology and psychiatry, Nelson says he has had more access to the clinic and more exposure to the human side of the research. 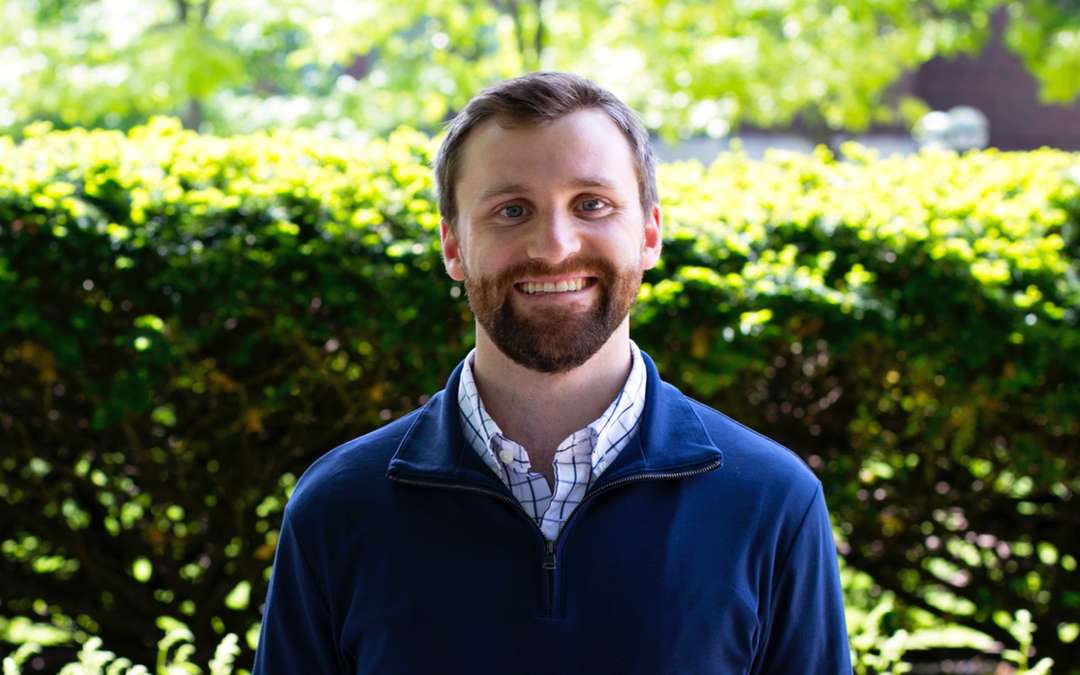 “I’ve seen how my contributions in basic sciences can make a difference in the lives of others,” Nelson says, “which fuels my desire to pursue a career in academia.”

Bipolar disease is highly likely to be passed from generation to generation. If researchers could discover precisely how mutations in genes that cause this disorder create changes in the brain, they could hypothetically begin to develop a drug that blocks that effect. Recently, Andrew and the rest of the lab’s team had a small victory in that area. They found that one of the top genes linked to bipolar disorder plays a key role in forming synapses in the brain used for cognition, mood, and behavior. They used a mouse to make a model of that mutation, thereby losing those connections and creating changes in the brain that mirrored those of human patients with bipolar disorder.

The Importance of Funding

Nelson says his experience as a graduate student has strengthened his passion for what he wants to do. “I’ve had the opportunity to teach and mentor students, and I hope to have my own lab one day. I have experienced the rewards of working as part of a team and seen how my contributions in basic sciences can make a difference in the lives of others, which fuels my desire to pursue a career in academia.”

Nelson is a recipient of the Rackham Predoctoral Fellowship, as well as funding from his program. On the impact of this funding, he says, “You can focus more energy on doing experiments, collecting data, and answering questions. The first few years of graduate school really feel like training, and I feel like this fellowship is really dedicated to getting me to my next step and allowing me to become more proficient in the lab, finish my research project, and make discoveries.”