Bowen will use her Lurcy Fellowship to conduct research on convents in early modern France. 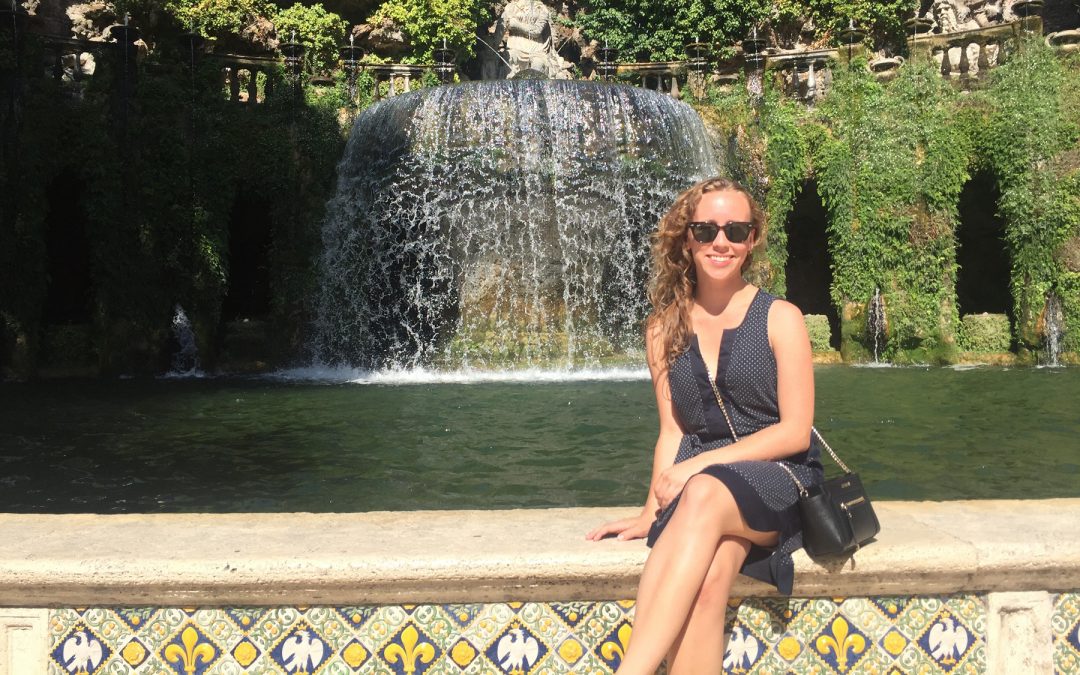 Haley Bowen, doctoral student in the Department of History, has received the 2019-20 Lurcy Fellowship for Study in France.

Awarded by the Georges Lurcy Charitable and Educational Trust, the Lurcy Fellowship aims to promote friendship and understanding between the United States and France by supporting the exchange of graduate students between the two countries, enabling them to pursue research topics unique to both countries.

Bowen’s dissertation work focuses on the complex role of convents as feminine spaces within the context of the patriarchal society early modern France.

“Convents were complex communities which included nuns, novices, students, prisoners, and an assortment of laywomen who chose or who were forced to spend a portion of their lives in seclusion,” Bowen explains. “They provide a window into a world of largely female actors who weighed the benefits of compromise with an oppressive regime and attempted to carve out a limited space for autonomy within that relationship. Convents were neither passive tools of the state, nor locations of feminine liberation, but mediated between multiple competing demands.”

The Lurcy Fellowship will provide Bowen with funding as she devotes a year to study in France, during which time she will pursue the foundational research for her dissertation in archives throughout the Paris basin. This will include studying the firsthand written correspondence of French abbesses dating to the seventeenth century, who were avid and educated writers in positions that allowed them to either contest or support the ideologies of their time.

“Through an investigation of these institutions, my project seeks a deeper historical understanding of the failure of resistance, the conditions that drive collaboration with oppressive regimes, and the space for autonomy that opens up during negotiations with power,” she says. “I feel very honored to be chosen as a recipient of the Lurcy Fellowship. The time it will allow me to spend in France will give me access to the primary sources I will need for my dissertation.”