U-M mathematics alumnus June Huh received one of the highest honors in the field. 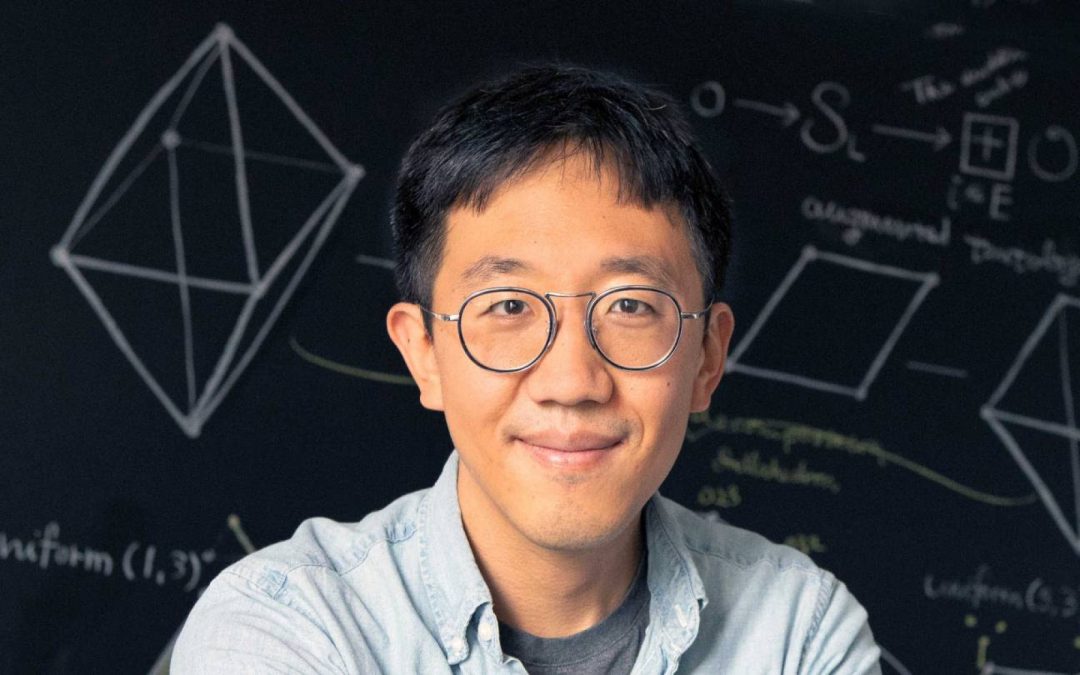 Rackham and U-M Department of Mathematics alumnus June Huh (Ph.D. ’14) has been named a 2022 Fields Medalist.

The Fields Medal, awarded every four years to between two and four mathematicians under the age of 40 by the International Mathematical Union, recognizes outstanding achievements in the field, as well as the promise of future achievements in the recipients’ careers. It is widely considered one of the highest honors in mathematics, comparable with a Nobel Prize.

Huh combined tools and approaches from various areas of mathematics, which led to proofs for several longstanding mathematical problems.

At U-M, Huh was advised by Mircea Mustaţă, a professor in the Department of Mathematics.

Read the full announcement at the Department of Mathematics.