In a new study, Ecology and Evolutionary Biology Ph.D. alumnus Michael Grundler found evidence that snake species rapidly diversified in the wake of the extinction of the dinosaurs using secrets locked in the species’ genome. 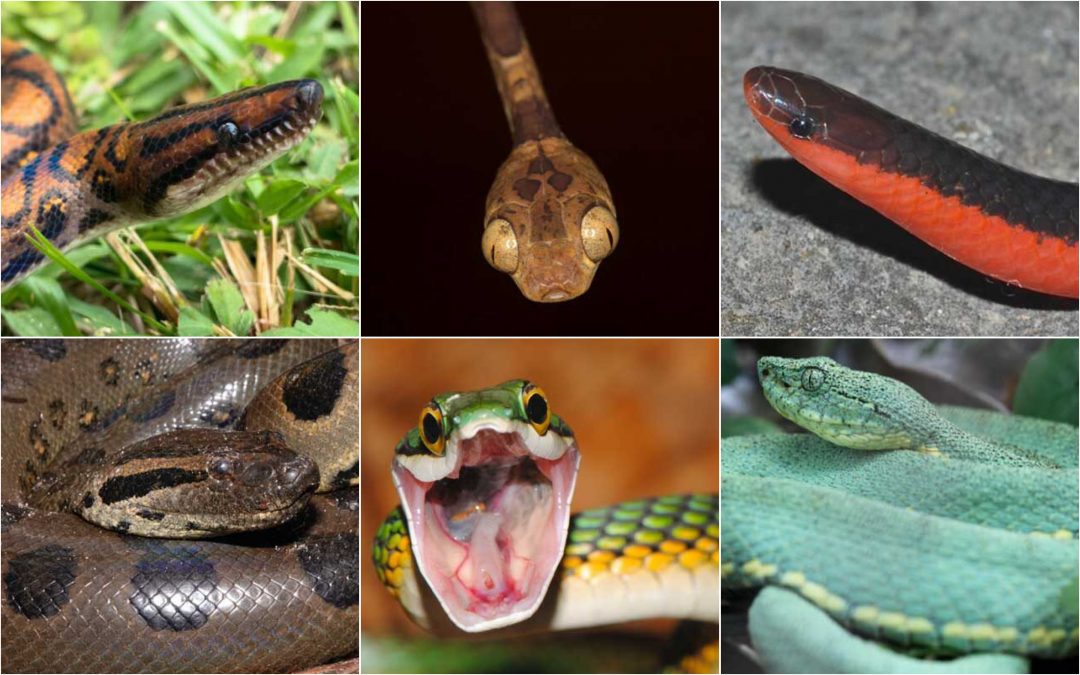 Snakes first appear in the geological record living alongside the dinosaurs and primarily dining on insects and small lizards. Unlike many species from that period, however, they left relatively few fossils behind, making a distinct challenge out of tracing the development of their ancestors into the proliferation of modern species that slither through our forests, deserts, fields, and gardens.

A new study by Rackham alumnus Michael Grundler, detailing research he did for his doctoral dissertation in the U-M Department of Ecology and Evolutionary Biology, changes all that. Published in the journal PLOS Biology, Grundler’s study examined genetic evidence and ecological information from museum specimens, finding that snakes rapidly diversified in the wake of the Chicxulub meteor impact that wiped out the dinosaurs about 66 million years ago. These changes, called adaptive radiation, were the result of novel dietary opportunities presented as mammal and bird species experienced their own diversification.

“We found a major burst of snake dietary diversification after the dinosaur extinction—species were evolving quickly and rapidly acquiring the ability to eat new types of prey,” says Grundler, now a postdoctoral researcher at the University of California, Los Angeles. “In a relatively short period of time, they’ve had species evolve to specialize on earthworms, on fishes, on frogs, on slugs, on snakelike eels—even other snakes themselves. A lot of the stories of evolutionary success that make it into the textbooks—such as Darwin’s famous finches—are nowhere near as impressive as some groups of snakes.”