When their children disappeared en route to the United States, a group of mothers banded together to demand their return. In a new podcast episode, Rackham student Arielle Gordon explores the history of the mass movement sparked by their actions. 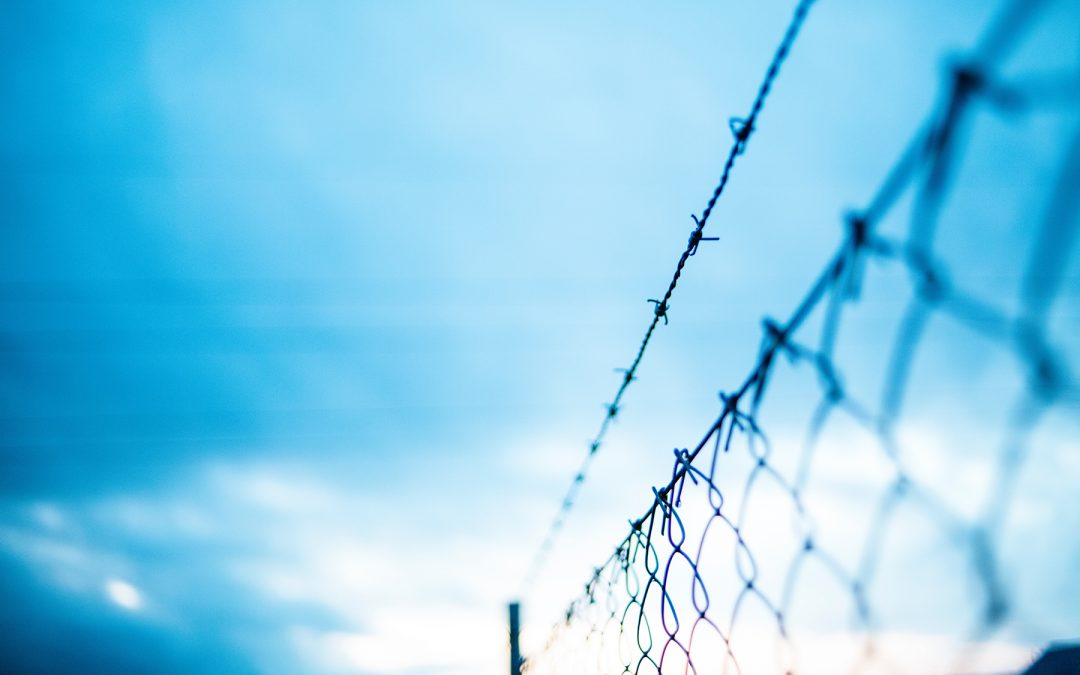 Since the 1970s, mothers in Central and South America have mobilized against a very particular form of political violence: enforced disappearance. At certain moments in time, they were the only ones who could.

When disappearances along the migrant routes through Mexico skyrocketed in the 1990s and early 2000s, largely due to the domino effect set off after changes in regional border policy, mothers of the disappeared came together once again. What began as an expedition to locate their children, marching from embassies to migrant shelters to public markets with photographs of the missing, has now become a world-wide call to action, demanding that governments put an end to the international border regimes that cause migrants to disappear and erase the evidence.

In the latest episode of Reverb Effect, a podcast from the U-M Department of History, U-M history and women’s and gender studies Ph.D. student Arielle Gordon explores a mass movement of mothers who—even in the face of police intimidation, faked corpses, corrupt authorities, and government lies—thrust the unseeable into sight. Gordon’s research focuses on resistance movements, border politics, and visual culture in Latin America and the Middle East.

Reverb Effect is produced by Hayley R. Bowman, a Ph.D. candidate in the U-M Department of History.

Listen to the latest episode of Reverb Effect.