As a former Michigan athlete and current Ph.D. candidate in the School of Public Health, Traci Carson brings a unique perspective to issues of mental health in college sports. 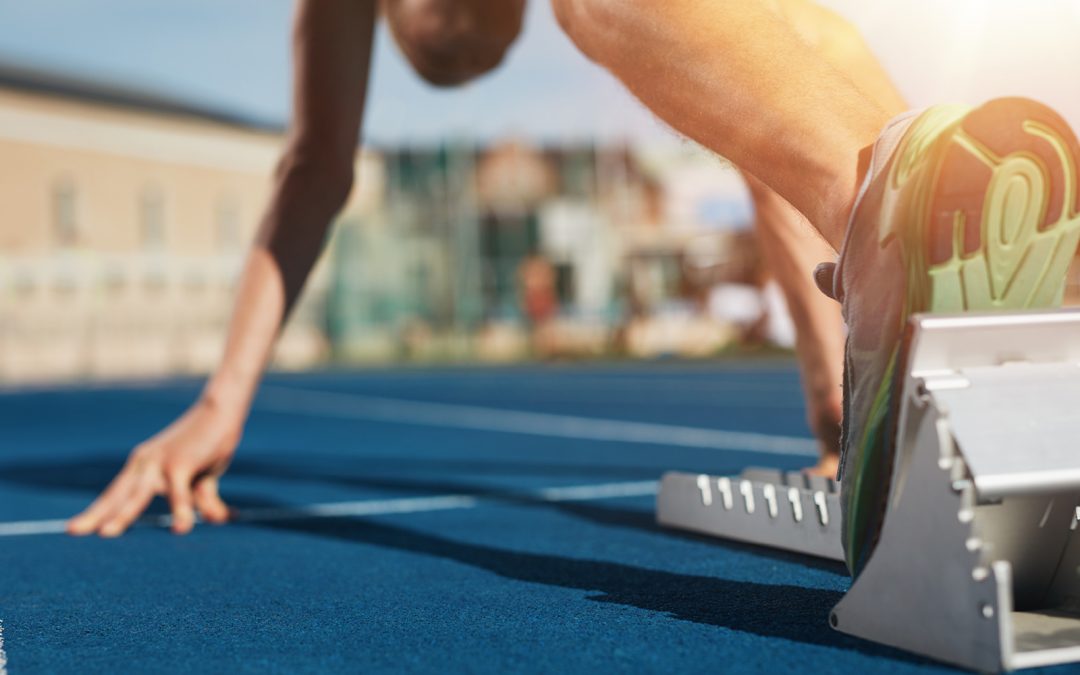 Athletes at the highest levels of collegiate sports face multiple challenges to succeeding both academically and competitively. Even as they, like their other classmates, are adapting to being away from home, managing their own schedules, and keeping up with the rigors of coursework, they are also expected to keep pace with the demands of training and performance. For some, particularly in sports that emphasize an athlete’s weight or body image, this can be an unhealthy and even dangerous combination. Food itself comes to be seen as just another hurdle in their path, and the greatest anxiety can arise not from stepping into the arena of competition, but from stepping onto a scale.

Third-year Ph.D. candidate in epidemiology Traci Carson is studying this phenomenon and its outcomes in female athletes.

“I’m looking at restrictive eating, over-training, and other behaviors mixed with high physical activity and the demands of school,” she says, “what all those stresses do to the body, how they affect our hormones, and how they ultimately affect our mental and physical health over time.”

Carson brings personal experience to her research. Growing up in Grand Blanc, Michigan, she was a multisport athlete who played soccer, ran cross country, and kicked for her high-school football team.

“I love sports so much,” she says. “I love how much it can do for somebody’s confidence and just the experience that you get being on a team and having that really strong social support.”

Though she realized she wouldn’t be a college-level runner, Carson came to Michigan as an undergraduate and walked on to the women’s rowing team, eventually becoming part of the team’s leadership committee. But even as she enjoyed the camaraderie and empowerment of that environment, she realized that the training was taking its toll.

“I started to struggle with my mental and physical health, and I developed an eating disorder sophomore year,” she says. “That led to me leaving the team just because I didn’t really understand what was going on, but I knew that I needed a clean break. Later, I realized the lack of information available to female athletes and athletes in general about mental health. I think a lot of athletes lose perception of what is actually going to be the healthiest long-term for their body versus what they’re doing in the short term to get that performance outcome.” 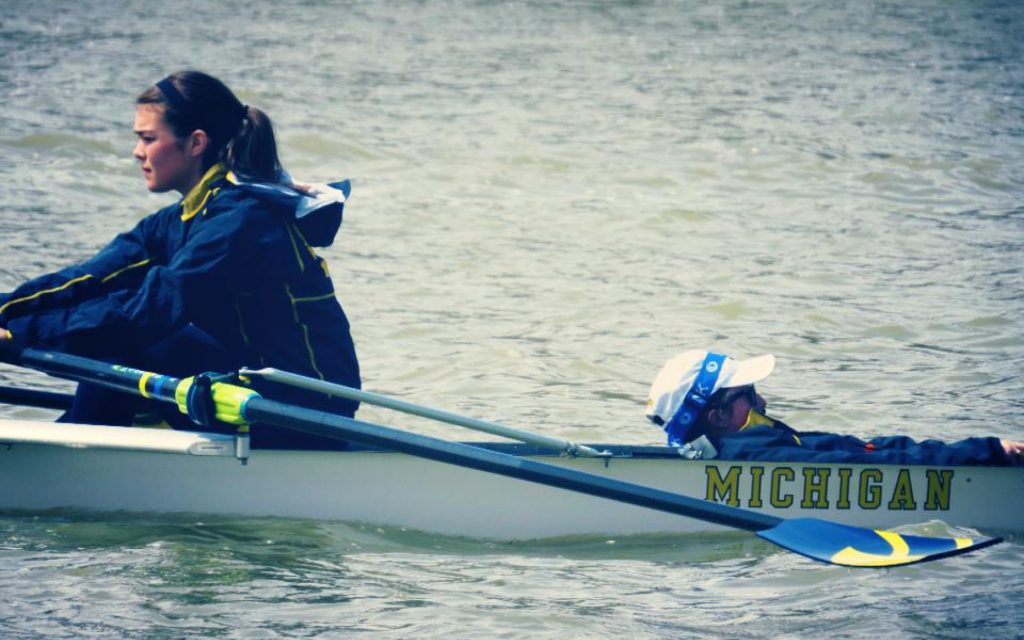 “I felt like I was the only one going through what I was going through,” Carson says. “But once I removed myself and even years after, I realized there were so many more women who related to my story.”

Poor nutrition is the cornerstone of something called the female athlete triad, which involves restrictive or abnormal eating patterns, amenorrhea (the absence of menstruation), and low bone-mineral density. Restrictive eating can cause the loss of several or more consecutive periods. This leads to calcium and bone loss, putting the athlete at greatly increased risk for stress fractures. Adolescents and young adults can be particularly susceptible to the triad due to their developing bodies, peer pressure, and the strain of coping with changes in their life circumstances.

“I think a lot of times it is put on the young individual to be aware of what’s going on, and it’s such a time of transition and change as you’re starting a new school environment or might be on your own for the first time,” Carson says. “There are these brand-new pressures that you may have never felt before, and so it’s really hard to step back and think about the ways you might be negatively coping with the stress. Is it food? Are you putting the stress back onto your body image and the perception of your body?”

Carson majored in kinesiology as an undergraduate but was drawn to public health after taking an introductory course at the urging of her older brother. That course opened her eyes to a new way of thinking about conditions like the one she herself had struggled with.

“I think a lot of athletes lose perception of what is actually going to be the healthiest long-term for their body versus what they’re doing in the short term to get that performance outcome.”

“Learning about the concepts of prevention and intervention with health outcomes really resonated strongly with me, as I had never been exposed to that type of thinking about health, especially as it applies to sports and injuries and things like that,” she says. “What can we do to not just treat women in sports once they already have an injury or are suffering from a disorder, but what can we do we do up front so that they don’t have to go through the pain that comes with those types of outcomes?”

She completed her master’s in health behavior and then transitioned to epidemiology in order “to really have the hard data skills to take into the research I want to do.” For her dissertation, that research focuses on Division I female distance runners from across the country, and what their experiences can mean not only in the short term, but also in terms of things like reproductive outcomes down the line. She hopes to build on that work one day as a postdoc and then further her work professionally through teaching and research. Her ultimate goals are centered on education, awareness, and changing unhealthy environments.

“Whatever we can do on the ground within teams and within athletic departments to dismantle these norms around pushing yourself beyond your limits and thinking excessive training is going to make you a better athlete,” she says. “All of those things are just not sustainable.

“I think culturally, socially, if we can work to minimize that kind of burn-out mentality, we’ll largely have a much happier, healthier community and really produce better results.”

Carson has been the recipient of a Rackham Travel Grant the past two years. “That’s been an incredible chance not only to learn a lot, but also to meet researchers in my field from all over the world,” she says. “I’m incredibly grateful for those funding opportunities.”