Woman of the People 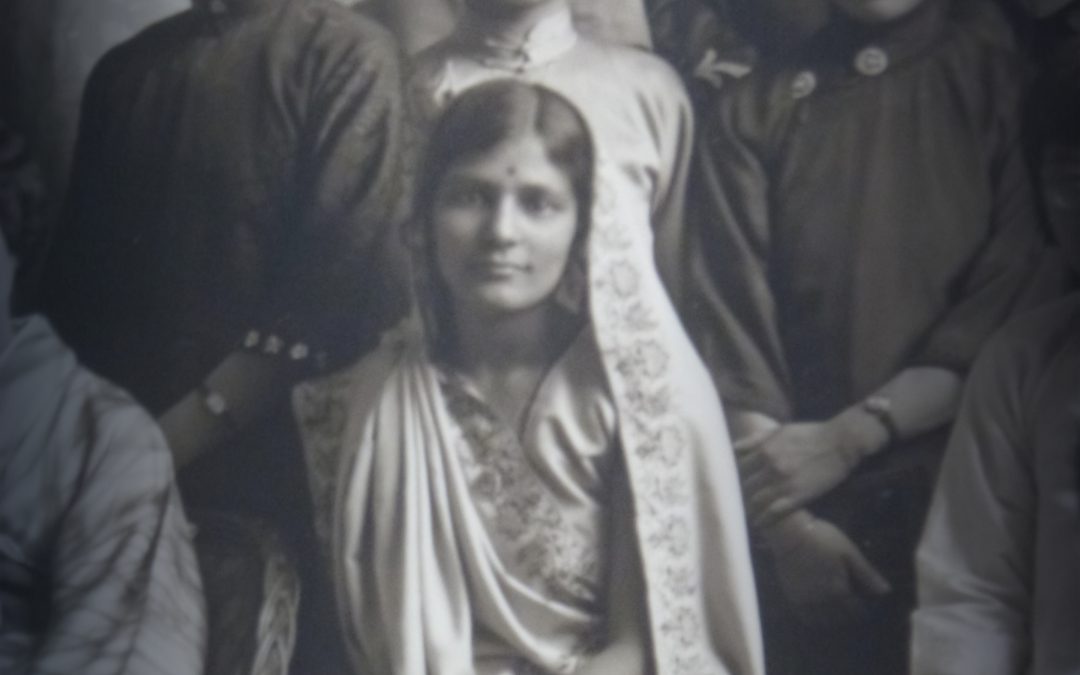 The latter half of the 20th century was a time of great change and progress for women’s rights and education in India, thanks in large part to the advocacy of Indian women’s groups on their own behalf. Among them, Rackham and U-M School of Education alumna and Barbour Scholarship recipient Kapila Khandvala (M.A., ’30) stands tall.

After completing her graduate studies, Khandvala returned home to India, where she would dedicate the rest of her life to advancing the cause of women both in her own country and around the world.

Already in 1939, Khandvala took a bold public stand for women during India’s economic planning process. As a member of the committee charged with producing the nation’s Report on Women’s Role in a Planned Economy, itself a subcommittee of the National Planning Committee responsible for directing the entire nation’s economic future, Khandvala was the only dissenting voice in the resulting document. She used her platform to sustain calls for women’s equality in Indian society, and she criticized the committee’s findings as not going far enough to ensure that changes were made to bring that equality about.

Her dissent was only the beginning, however. In the postwar period, Khandvala traveled and spoke about women’s rights internationally as a member of the All India Women’s Conference, and she served as the secretary of the organization’s Mumbai—then called Bombay—branch. During this time, she served the people throughout India, participating in flood relief efforts and distributing essentials like money, tools, and clothing to those in need. She also played a pivotal role in securing milk at low cost for children, mothers, and the sick. She helped enroll approximately 40,000 children in schools and worked to ensure they were all provided with books and slates.

In 1962, Khandvala was named president of the National Federation of Indian Women, an organization uniting women from every corner and social level in India in pursuit of women’s rights, remaining at that post for five years.

The same year, she would also make one of her most lasting contributions. Together with other educators and philanthropists, Khandvala founded the Sadhana School of Educational Research and Training in Mumbai. In 1977, in recognition of her contributions, the school took on a new name: the Smt. Kapila Khandvala College of Education.

“It is better to shine a light than to curse the darkness,” the school’s own historical account cites as the motto of its founders. It’s certainly an expression Khandvala worked to embody as she sought to lift up women and those in need through activism, generosity, and education.