Fifty years ago, Hobbs Moore became the first African-American woman to earn a Ph.D. in physics. 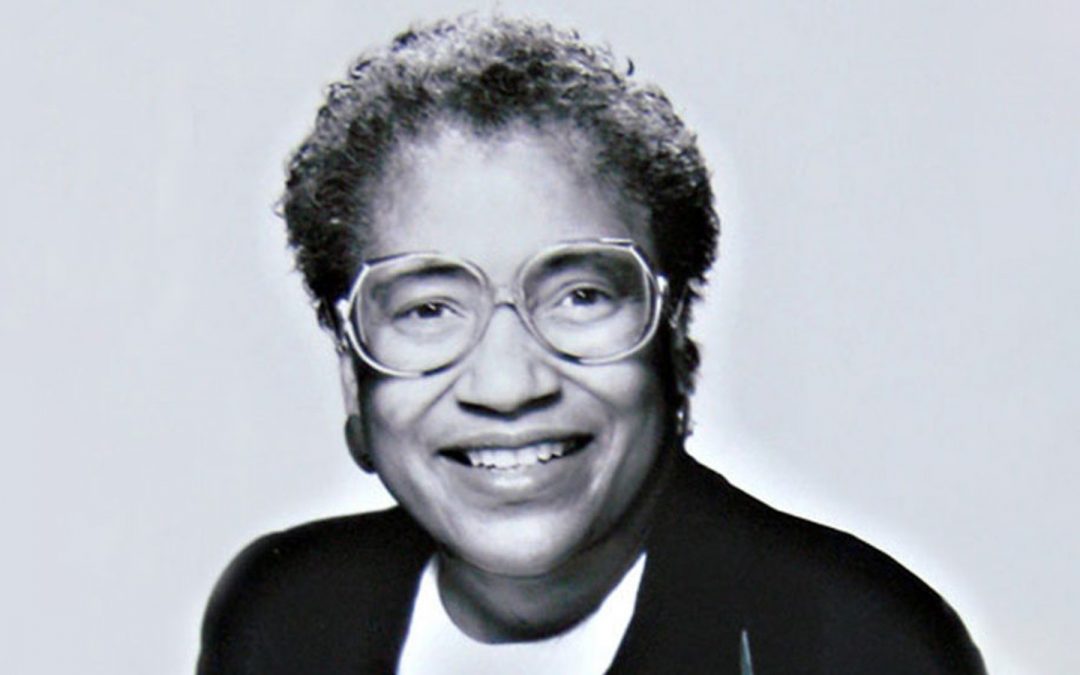 In 1972, Rackham and U-M Department of Physics alumna Willie Hobbs Moore (M.S. ’61, Ph.D. ’72) made history, becoming the first African-American woman to earn a doctorate in physics. In a new article in APS News, a periodical published by the American Physical Society (APS), Donnell Walton (Ph.D. ’96), director of Corning Technology Center Silicon Valley, commemorates his colleague and personal friend on the 50th anniversary of her historic achievement.

Hobbs Moore came to U-M in 1954, the same year the U.S. Supreme Court struck down Brown v. Board of Education, Walton writes, where she was the only Black woman in her electrical engineering undergraduate program. Upon receiving her Ph.D., Hobbs Moore joined Ford Motor Company, helping it implement quality engineering and manufacturing methods that helped it compete with the Japanese car companies then dominating the market. She would later become an executive of the company. Walton also notes her lifelong involvement in community science and math programs and service organizations for Black women.

Hobbs Moore passed away in 1994, leaving a legacy of service, advocacy, mentorship, and achievement. In commemoration of the anniversary of her graduation, Walton organized a symposium at the APS March Meeting, revolving around the history and current status of Black women in physics.

“I remember so well her wit, wisdom, and warmth; our times together remain some of the most memorable experiences of my life,” he writes. “Dr. Hobbs Moore had many duties: She was a physicist, researcher, and executive as much as she was a teacher, community leader, and advocate. Perhaps most importantly, she was a mentor, a lifelong learner, and—to me and so many others—a friend.”