Jordan Matsudaira will help guide U.S. Department of Education policymaking through research, analysis, and partnerships with the broader community of education and social science researchers. 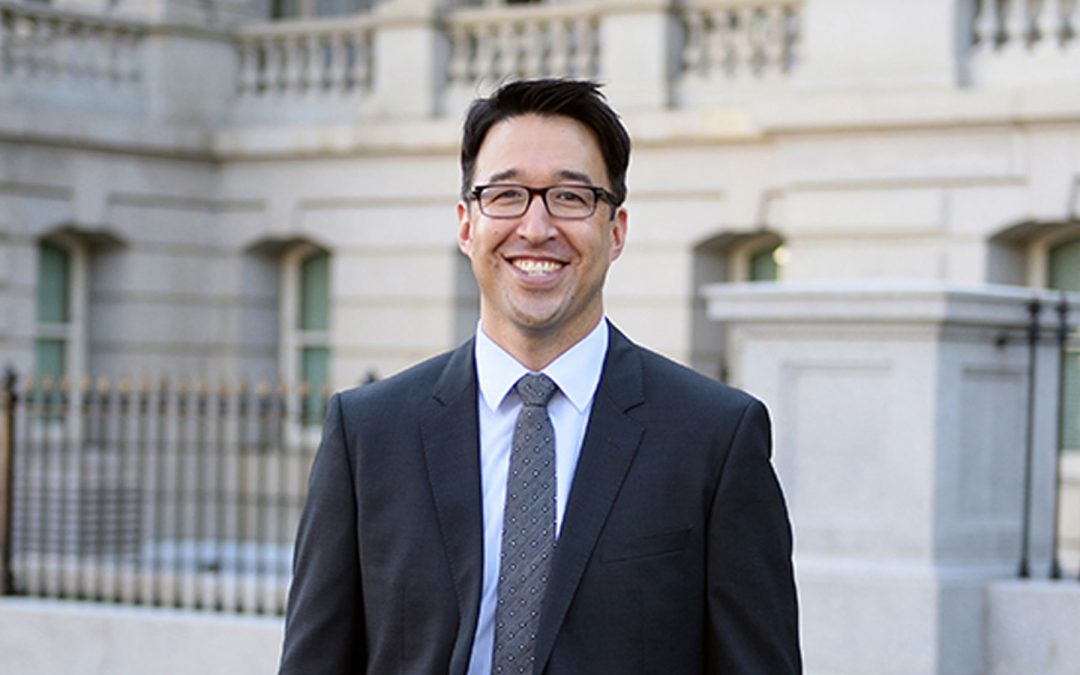 Rackham economics and public policy alumnus Jordan Matsudaira (M.A. ’02, Ph.D. ’05) has been appointed to serve as the first chief economist of the U.S. Department of Education.

Matsudaira was chosen for his expertise in the intersection between education and the labor market, as well as the role of government in promoting socioeconomic mobility. He currently serves as the deputy undersecretary at the department—focusing on higher education, adult education, and federal student aid—and will continue in that role as well as that of chief economist.

In his new role, Matsudaira has been tasked with working with government experts to provide research and analysis to guide Department of Education policymaking, as well as building partnerships with social science researchers to pilot new ways to serve students and borrowers. He will also engage with the broader education research community to further strengthen education in the United States.

“Jordan is the perfect person to define and carry out the role of chief economist,” says James Kvaal, U.S. undersecretary of education. “Jordan will help the Department of Education lead by example, and I hope the broader research community will find him a helpful ally in helping the department and the field to better integrate cutting-edge research and evidence into practice and policy.”

Read the full story from the U.S. Department of Education.